Adina argued before the U.S. Supreme Court in Northwest, Inc. v. Ginsberg, 134 S. Ct. 1422 (2013) (considering scope of preemption under the Airline Deregulation Act), and Taylor v. Sturgell, 553 U.S. 880 (2008) (disapproving of preclusion by “virtual representation”), and has been co-counsel in multiple other Supreme Court cases. In connection with her practice, she has testified before Congress and been interviewed by television, radio, and print media outlets. She has taught appellate advocacy at local law schools and served on the D.C. Bar Administrative Law and Agency Practice Section’s steering committee. 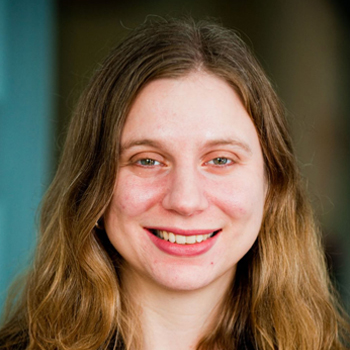