Nicandro is a third-year student at Columbia Law School, where he is Executive State Supplement Editor of A Jailhouse Lawyer's Manual and co-director of the Columbia Bail Fund Project. He is a former co-president of the American Constitution Society and secretary of OutLaws, and he has worked as a research assistant to Professors Kellen Funk and Karen Tani. Nicandro spent his first summer at the Orleans Public Defenders in New Orleans and his second summer at the King County Department of Public Defense in Seattle. Before law school, he worked for the ACS national office in D.C. and the National Constitution Center in Philadelphia. Nicandro is a native of Cincinnati and holds an A.B. in government from Harvard College. 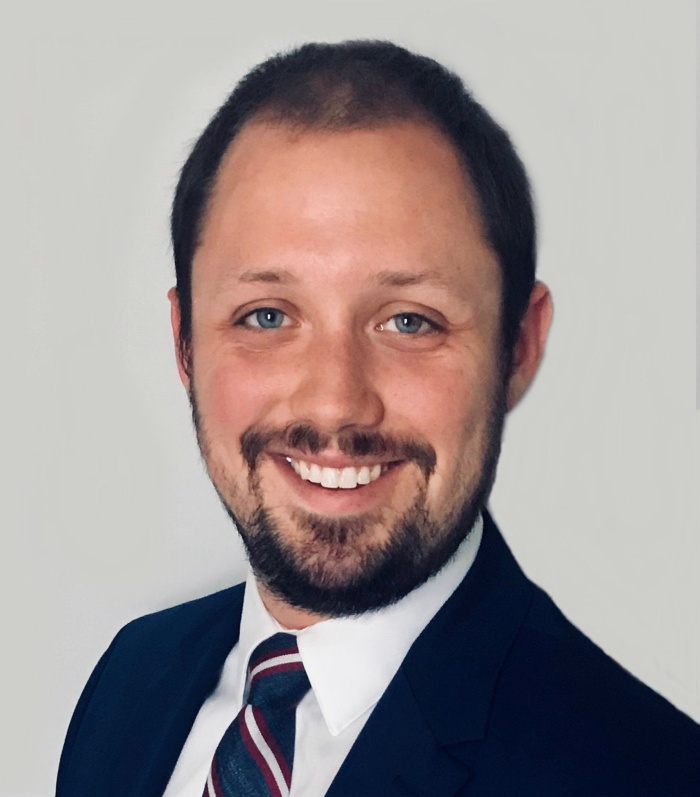