Professor Cahill writes at the intersection of Constitutional Law and Sexuality and the Law. Her academic writings reflect an interdisciplinary approach that draws extensively from moral/cognitive psychology and literary theory. Her current work focuses on law and the emotions, and specifically on law and the emotion of disgust. She is particularly interested in bringing a new perspective to bear on the legal and social debates surrounding same-sex relationships and reproductive rights by combining the insights of constitutional theory and cognitive psychology.

Professor Cahill has published articles and essays in the North Carolina Law Review, the University of California, Davis Law Review, Northwestern University Law Review, the Georgetown Law Journal, the Michigan Law Review, and the Washington & Lee Law Review, among others. She attended Yale Law School after graduating from Princeton University with a Ph.D. in Comparative Literature. At Princeton, she was a graduate fellow in the University Center for Human Values and a Fulbright fellow. While at Yale, she was the Chief Essays Editor for the Yale Law Journal, a Coker Fellow (for Professor Reva Siegel), and the recipient of the Colby Townsend Memorial Prize, awarded to a member of the second-year class for the best paper by a second-year student. 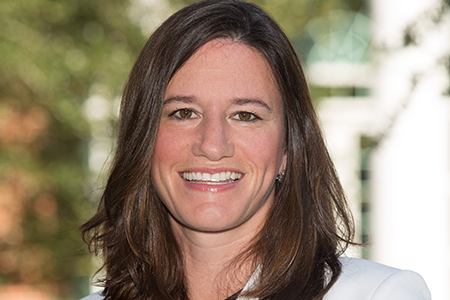 Courts, Law, and Social Change: A Response to Litman

Courts are important, but they are not the only sun around which all other entities revolve and from which they gain their light