David S. Cohen’s scholarship explores the intersection of constitutional law and gender, emphasizing how the law impacts abortion provision, including violence against abortion providers, as well as sex segregation and masculinity. He also researches voting anomalies in the Supreme Court.

Professor Cohen published his co-authored Oxford University Press book "Living in the Crosshairs: The Untold Stories of Anti-Abortion Terrorism" in 2015.  The book examines how abortion providers are individually targeted by anti-abortion extremists and how law can better respond to this type of harassment.

After clerking for Justice Alan B. Handler of the New Jersey Supreme Court and Judge Warren J. Ferguson of the U.S. Court of Appeals for the Ninth Circuit, Professor Cohen worked as a fellow and staff attorney for the Women’s Law Project in Philadelphia. There, he handled a range of cases involving reproductive rights, sex discrimination under Title IX, health insurance coverage of contraceptives, health care for women prisoners and family rights for gay and lesbian couples. Professor Cohen worked on several U.S. Supreme Court cases, including representing the plaintiffs in Ferguson v. City of Charleston.

Professor Cohen received Drexel University's 2016-17 Lindback Award for Distinguished Teaching and was chosen by graduating students to receive the Dean Jennifer L. Rosato Excellence in the Classroom Award in 2009, 2010, 2012, 2015, 2016 and 2019.  He also won the 2015 Center for Reproductive Rights Innovation in Scholarship Award and the 2016 Person of the Year award from the Abortion Care Network.

He currently serves on the board of directors for the Women’s Law Project in Philadelphia and the national Abortion Care Network.  He continues to work on pro bono cases affecting abortion access and LGBT rights.

He is a regular contributor to "The Good Phight," a blog on the Philadelphia Phillies, and writes semi-regularly on constitutional issues for Rolling Stone. 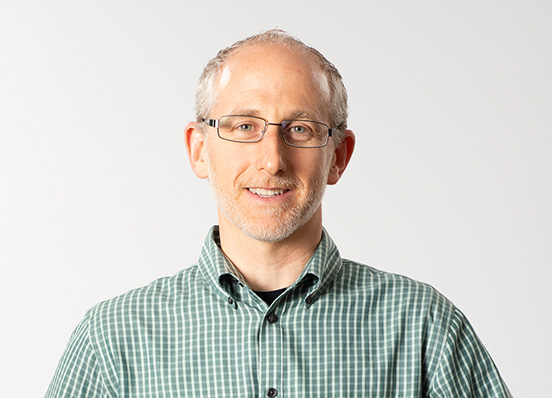 Race and class are intricately entwined with laws like the Hyde Amendment, and no advocacy on the issue can ignore this fact