A professor of constitutional and international law, Deborah Pearlstein’s work on national security and the separation of powers has appeared widely in law journals and the popular press, including the University of Pennsylvania Law Review, the University of Michigan Law Review, the University of Texas Law Review, and the Georgetown Law Journal, as well as in Slate, Foreign Policy, the Washington Post, and the New York Times. Before joining Cardozo, she was a research scholar in the Law and Public Affairs Program at the Woodrow Wilson School for Public and International Affairs at Princeton University, and held visiting appointments at the University of Pennsylvania Law School and Georgetown University Law Center. A leading national voice on law and counterterrorism, Professor Pearlstein has repeatedly testified before Congress on topics from military commissions to detainee treatment.  She has held appointments as Chair of the AALS National Security Law Section, on the ABA's Advisory Committee on Law and National Security, and today serves on the editorial board of the peer-reviewed Journal of National Security Law and Policy.

From 2003-2007, Professor Pearlstein served as the founding director of the Law and Security Program at Human Rights First, where she led the organization’s efforts in research, litigation and advocacy surrounding U.S. detention and interrogation operations, and served on the first team of independent military commission monitors to visit the U.S. Naval Base at Guantanamo Bay in 2004. In addition to developing impact litigation strategies and preparing multiple briefs amicus curiae to the U.S. Supreme Court, Pearlstein co-authored a series of reports on the human rights impact of U.S. national security policy, including Command’s Responsibility, which provided the first comprehensive accounting of detainee deaths in U.S. military custody and received extensive media attention worldwide. Throughout her tenure, Professor Pearlstein worked closely with members of the defense and intelligence communities, including in helping to bring together retired military leaders to address key policy challenges in U.S. counterterrorism operations.

Before embarking on a career in law, Pearlstein served in the White House from 1993 to 1995 as a Senior Editor and Speechwriter for President Clinton. 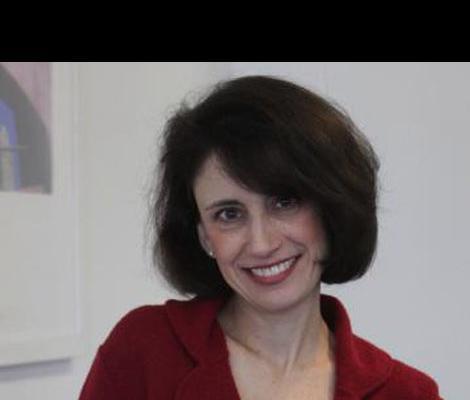 In the End, What Should a Special Prosecutor Do?

Should a special prosecutor indict a sitting president?