Dov Fox is Professor of Law and founding Faculty Director of the Center for Health Law Policy and Bioethics at the University of San Diego School of Law. He has published dozens of articles in leading journals of law and medical ethics, most recently “Reproductive Negligence” in 117 Columbia Law Review 149 (2017). His current book project, Birth Rights and Wrongs, is under contract with Oxford University Press.

His work has been featured in CNN, ABC, NPR, BBC, Reuter’s, Bloomberg, the Boston Globe, and the Washington Post. Fox is a regular columnist for The Huffington Post and contributor to the Bill of Health blog. He also serves on the advisory boards of the American Constitution Society and Appellate Defenders, the non-profit law firm that administers all appointed counsel for indigent defendants in California's Fourth Appellate District.

Prior to teaching, Fox served as a law clerk to the Honorable Stephen Reinhardt of the U.S. Court of Appeals for the Ninth Circuit. He has also worked at the law firm of Wachtell, Lipton, Rosen & Katz; the consulting firm of McKinsey & Company; and the Civil Appellate Staff at the U.S. Department of Justice.

Fox was awarded a Rhodes Scholarship to attend Oxford University, where he earned his DPhil and then received a Soros Fellowship for New Americans to attend Yale Law School, where he served as projects editor for the Yale Law Journal and all three years was awarded the prize for best student paper in law and the sciences. 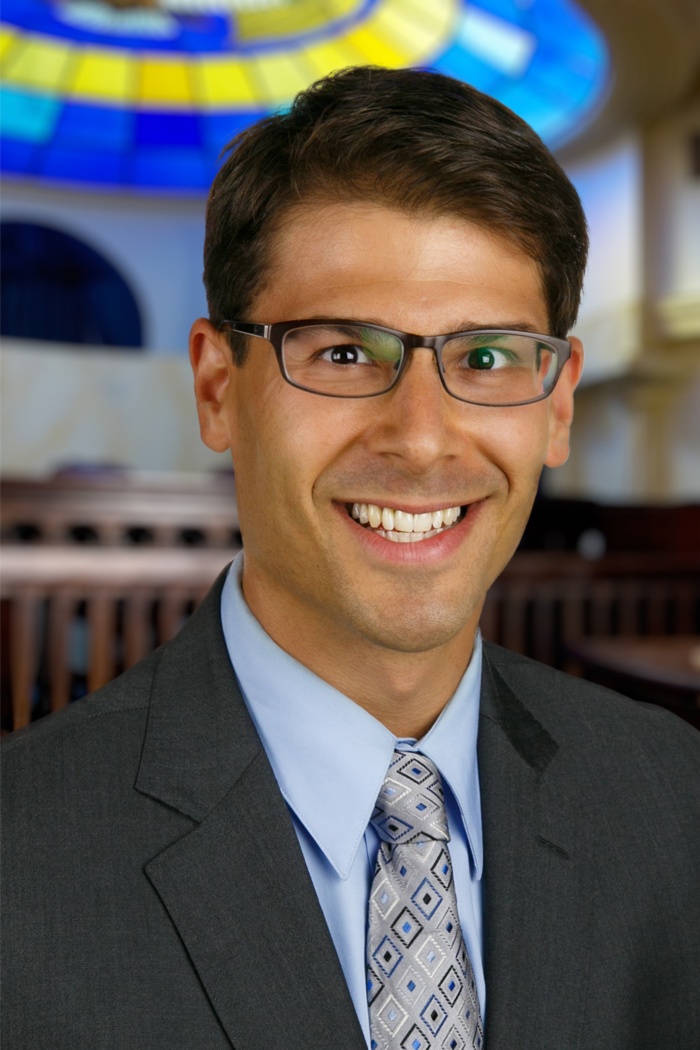 What if Trump Censors Climate Science?

Are there legal remedies if Trump refuses to officially accept the Climate Science Special Report?