Greg Lipper litigates both trials and appeals. He has extensive experience in criminal defense, business litigation, and First Amendment and media law, among many other areas of practice. Greg has represented a diverse set of clients, including financial institutions, media and technology companies, small businesses, nonprofit organizations, and individuals. And he has represented parties or amici in over two-dozen cases before the U.S. Supreme Court. Greg is known for his lively writing, skillful oral advocacy, and ability to explain complex and technical concepts simply and clearly.

Previously, Greg spent over five years as Senior Litigation Counsel at Americans United for Separation of Church and State. There, he represented the plaintiffs in a class-action challenge to Alabama’s ban on same-sex marriage; student-intervenors opposing the University of Notre Dame’s challenge to the Affordable Care Act’s contraceptive-coverage regulations; and the plaintiffs in a major Supreme Court case addressing the constitutionality of prayer before government meetings. He previously practiced white-collar criminal defense, commercial litigation, and media law at Covington & Burling.

Greg regularly writes and speaks about the law and legal news. He has spoken or guest lectured at law schools including Harvard, University of Michigan, Northwestern, and Georgetown—on topics ranging from the First Amendment to federal jurisdiction to advocacy. He has participated in panels hosted by the National Constitution Center, the United States Military Academy, and the American Political Science Association, among many others. His writing has appeared in both the popular and academic press, including articles in the American Criminal Law Review and the University of Illinois Law Review and chapters in two books published by Cambridge University Press. And he is regularly quoted on legal issues in national publications such as CNN, Reuters, the Washington Post, the Wall Street Journal, MSNBC, Slate, and the New Republic. 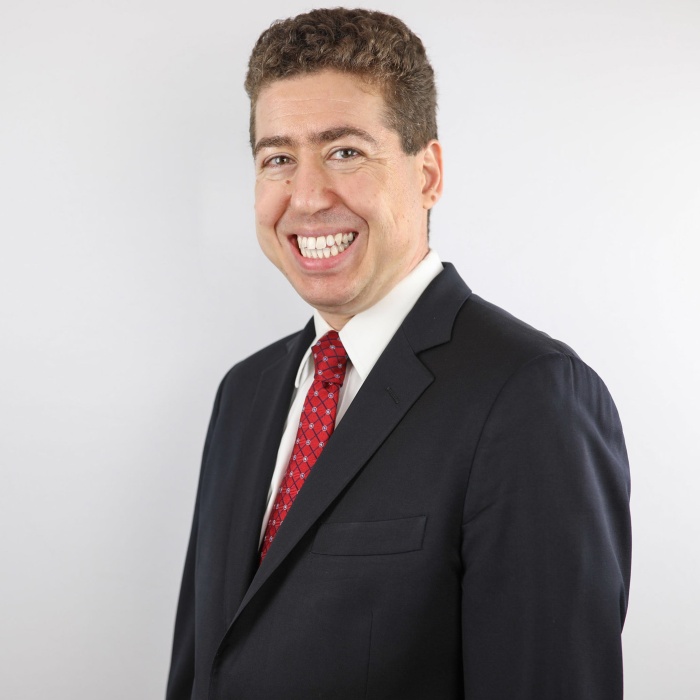 In Gundy, the liberal justices' desire to protect the administrative state led them to uphold an exceedingly punitive law. But this was a bad bargain. The conservatives will still reinvigorate the non-delegation doctrine, and a terrible law will still remain on the books.