Rebecca Ingber joined the BU Law faculty as an associate professor of law in July 2015. She is a scholar of international and foreign affairs law, and has written about matters of national security, the laws of war, presidential power, and executive branch decision-making. Ingber’s scholarship is informed by her practice in these fields. She served for six years in the Office of the Legal Adviser at the US Department of State, where she worked on matters involving the law of armed conflict, detention policy, and national security, and was responsible for all domestic and foreign litigation issues for the office of political-military affairs. In prior roles in the Legal Adviser’s office, Ingber worked on matters of diplomatic property, government contracts, and on litigation before the Supreme Court and the International Court of Justice in the Medellín and Avena cases. 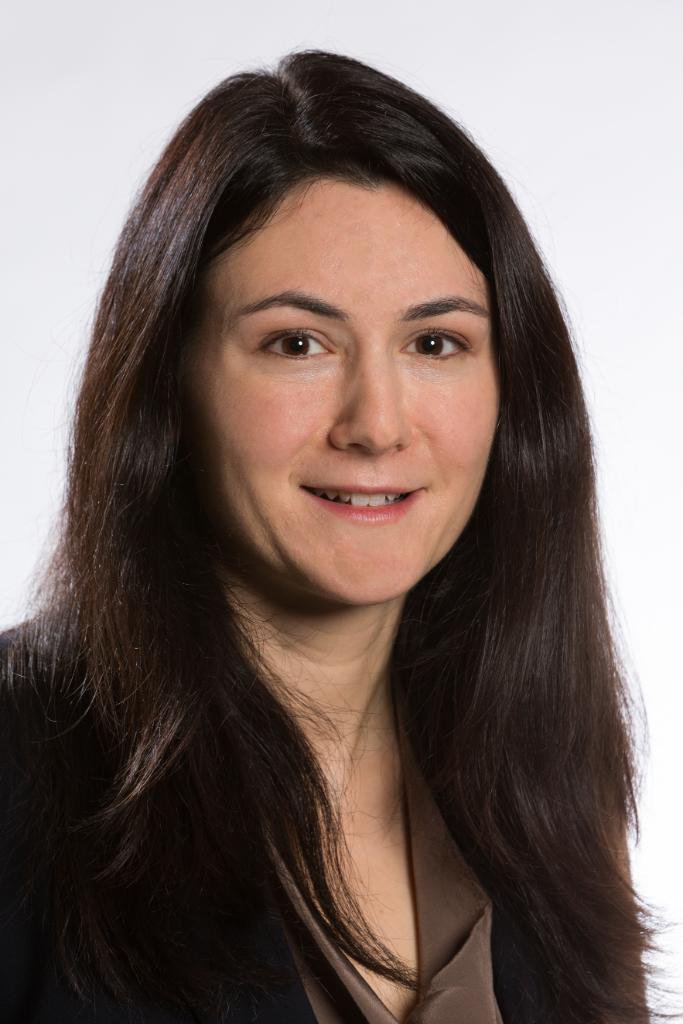 An Ode to the Career Bureaucracy

It would be a delicious irony if the President’s attempts to circumvent the internal checks on his authority were ultimately to serve to revitalize the external constraints on presidential power, as has been a legacy of presidents past.