Richard Pildes is one of the nation’s leading scholars of constitutional law and a specialist in legal issues concerning democracy. A former law clerk to Justice Thurgood Marshall, he has been elected into the American Academy of Arts and Sciences and the American Law Institute, and has also received recognition as a Guggenheim Fellow and a Carnegie Scholar. In dozens of articles and his acclaimed casebook, The Law of Democracy, he has helped create an entirely new field of study in the law schools. His work in this field systematically explores legal and policy issues concerning the structure of democratic elections and institutions, such as the role of money in politics, the design of election districts, the regulation of political parties, the structure of voting systems, the representation of minority interests in democratic institutions, and similar issues. He has written on the rise of political polarization in the United States, the transformation of the presidential nominations process, the Voting Rights Act (including editing a book titled The Future of the Voting Rights Act), the dysfunction of America’s political processes, the role of the Supreme Court in overseeing American democracy, and the powers of the American President and Congress. In addition to his scholarship in these areas, he has written on national-security law, the design of the regulatory state, and American constitutional history and theory. As a lawyer, Pildes has successfully argued voting-rights and election-law cases before the United States Supreme Court and the courts of appeals, and as a well-known public commentator, he writes frequently for The New York Times, The Washington Post, and was part of the Emmy-nominated NBC breaking-news team for coverage of the 2000 Bush v. Gore contest. 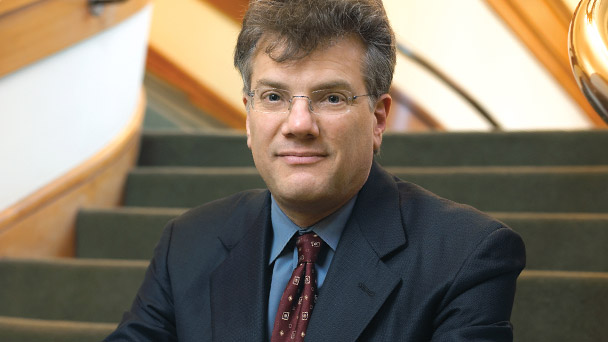 It's time to consider some unfamiliar suggestions for election reform