Tang graduated summa cum laude from Yale University in 2005 with a bachelor's degree in Political Science. After graduation, he worked as a youth organizer and a middle school teacher in St. Louis, Missouri. He then earned his J.D. from Stanford Law School before working for the boutique Supreme Court litigation firm Goldstein & Russell, P.C., and clerking for Judge J. Harvie Wilkinson III of the United States Court of Appeals for the Fourth Circuit and Associate Justice Sonia Sotomayor of the United States Supreme Court. Tang was an associate for Jones Day in Washington, D.C., immediately before joining the UC Davis law faculty. 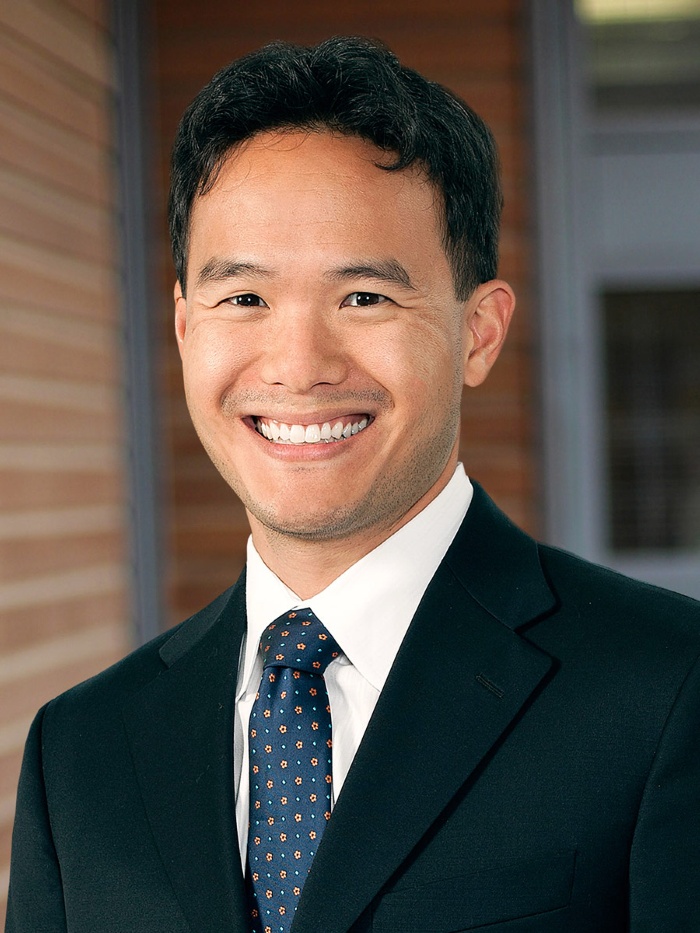 Could A Ruling Against LGBT Rights in Bostock Allow Employers to Discriminate on the Basis of Religion?

Shortly after I posted my initial take on the headline-grabbing set of class action lawsuits seeking millions of dollars in refunds from public sector unions after Janus, two interesting things happened.

Sending unions into bankruptcy because they mistakenly trusted the Supreme Court when it stood by Abood in 2012 (and declined to overrule it again in 2014) would be more than a blow to middle class workers; it would be a serious danger to the rule of law.

The Bearable Lightness of Janus

The Supreme Court's ruling in Janus sounds like a pretty big problem for organized labor. But it doesn’t have to be.