Andrew Coan is a Professor of Law at the James E. Rogers College of Law, The University of Arizona, where he teaches Constitutional Law, Civil Procedure, and related subjects. His scholarly interests include constitutional law, institutional choice, and legal theory. A central goal of his scholarship is to ground normative theory firmly in the empirical realities of American law and politics.

Professor Coan received his B.A. from the University of Wisconsin-Madison, where he graduated first in his class, and his J.D. from Stanford Law School. He then clerked for Judge Richard Posner and returned to Stanford Law School as the inaugural James C. Gaither Fellow. He joined the Wisconsin law faculty in 2008 and the James E. Rogers College of Law in 2014. He has also been a visiting professor at the University of Michigan Law School. 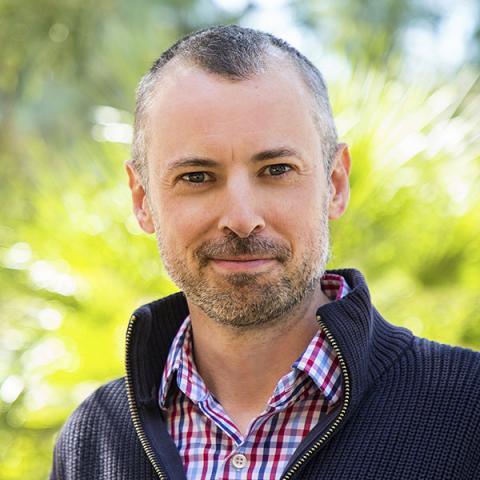 Final Thoughts on Prosecuting the President

Thoughts on the past, present, and future of special prosecutors

Barr's carefully-worded promise not to interfere with Mueller is welcome. But it also leaves room for Barr to impede significant parts of Mueller's work.