Ari Hoffman is currently pursuing a J.D. at Stanford Law School. He holds a Ph.D. in English Literature from Harvard University, where he held Malloy, Dexter, and Tikvah Fellowships. His first book, This Year in Jerusalem: Israel and the Literary Quest for Jewish Authenticity, is forthcoming from S.U.N.Y. Press. His writing has appeared in The Wall Street Journal, The New York Observer, Tablet Magazine, and a wide range of publications. He will spend this coming summer interning at the U.S. Attorney’s office and clerking for Justice Hanan Melcer of the Supreme Court of Israel. 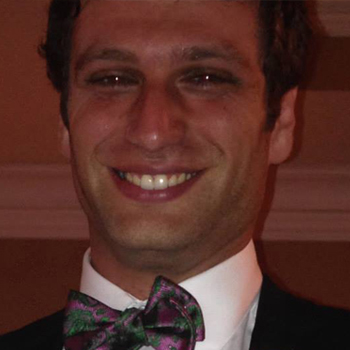 President Trump’s visit to Israel comes at a fraught time for his Administration and a pivotal moment for the relationship between the two countries.