Bernadette Meyler, JD ’03, is a scholar of British and American constitutional law and of law and the humanities.  She returned in 2013 to Stanford Law School, where she had previously served as Leah Kaplan Visiting Professor in Human Rights.  Her research and teaching bring together the sometimes surprisingly divided fields of legal history and law and literature.  They also examine the long history of constitutionalism, reaching back into the English common law ancestry of the U.S. Constitution.  Professor Meyler’s two current book projects stem from these respective areas of her scholarship.  Theaters of Pardoning from Shakespeare to Kant tracks changing conceptions of sovereignty within the plays and politics of seventeenth-century England.  In doing so, the book considers how the shared audiences of dramatic and historical tragicomedy—whether Kings, students at the Inns of Court, or potential jurors—brought concepts from the literary into the legal arena and back again.  Common Law Originalism shifts to the American context, looking at the multiple eighteenth-century common law meanings—both colonial and English—of various constitutional terms and phrases.  Based on this variety, as well as on the practices of common law interpretation with which members of the Founding generation were familiar, the book argues that we should, in large part, reject the pursuit of a singular and determinate original meaning; instead, it contends, we must embrace a more vigorous debate in the present over contested constitutional meanings.

After receiving her BA in Literature with a focus on Classics at Harvard University, Professor Meyler obtained her JD from Stanford Law School and completed a PhD in English at UC, Irvine as a Mellon Fellow in Humanistic Studies and a Chancellor’s Fellow.  Following law school, Professor Meyler clerked for the Hon. Robert A. Katzmann of the U.S. Court of Appeals for the Second Circuit.

Professor Meyler previously taught at Cornell University, where she served, most recently, as Professor of Law and English and Faculty Director of Research at the Cornell Law School.  She also visited Princeton University as the inaugural Mellon/LAPA Fellow in Law and the Humanities. 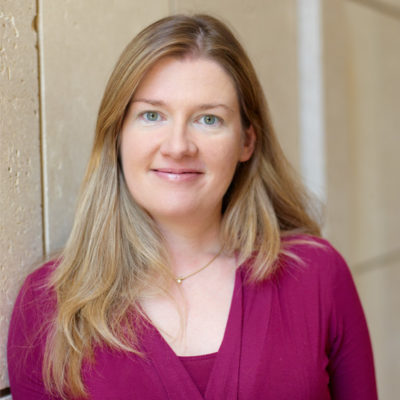 DOJ supports Arpaio's request that Judge Susan Bolton vacate his criminal contempt conviction. But she could instead simply dismiss the case and let the contempt ruling linger.