Brian is an Appellate Counsel at Constitutional Accountability Center. Before joining CAC, Brian was an Attorney-Advisor at the Privacy and Civil Liberties Oversight Board, an independent, bipartisan agency within the executive branch. Hired as the Board’s first employee in 2013, Brian helped review the legality, constitutionality, and policy implications of federal antiterrorism measures in order to ensure the adequate protection of civil liberties and privacy; he also contributed to public reports issued by the Board that have influenced recent debates and reforms concerning the government’s surveillance powers.

Earlier in his career, Brian was the Supreme Court Assistance Project Fellow at Public Citizen Litigation Group, where he was the lead author of numerous briefs successfully opposing Supreme Court review as well as a merits-stage amicus brief on which the Court’s majority opinion relied. Brian served as a law clerk for Judge Paul L. Friedman of the United States District Court for the District of Columbia. 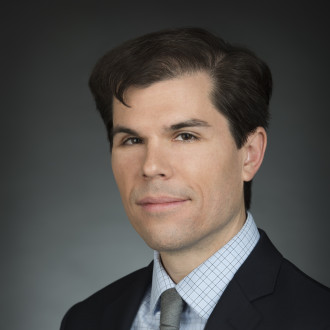 The Blumenthal & Nadler Decision: A Watershed in the Effort to Combat Presidential Corruption

On Friday, Judge Emmet G. Sullivan ruled that the plaintiffs in Blumenthal, Nadler, et al. v. Trump have standing to sue the President for violating the Constitution’s Foreign Emoluments Clause.