Cristina Rodríguez is the Leighton Homer Surbeck Professor of Law at Yale Law School. Her research interests include constitutional law and theory; immigration law and policy; administrative law and process; language rights and policy; and citizenship theory. In recent years, her work has focused on constitutional structures and institutional design. She has used immigration law and related areas as vehicles through which to explore how the allocation of power (through federalism and the separation of powers) shapes the management and resolution of legal and political conflict. Her work also has involved examination of the effects of immigration on society and culture, as well as the legal and political strategies societies adopt to absorb immigrant populations. Rodríguez joined Yale Law School in 2013 after serving for two years as Deputy Assistant Attorney General in the Office of Legal Counsel at the U.S. Department of Justice. She was on the faculty at the New York University School of Law from 2004-2012 and has been Visiting Professor of Law at Stanford and Harvard Law Schools. She is a non-resident fellow at the Migration Policy Institute in Washington, D.C. and has been a member of the Council on Foreign Relations. She earned her B.A. and J.D. degrees from Yale and attended Oxford University as a Rhodes Scholar, where she received a Master of Letters in Modern History. Following law school, Rodríguez clerked for Judge David S. Tatel of the U.S. Court of Appeals for the D.C. Circuit and Justice Sandra Day O’Connor of the U.S. Supreme Court. 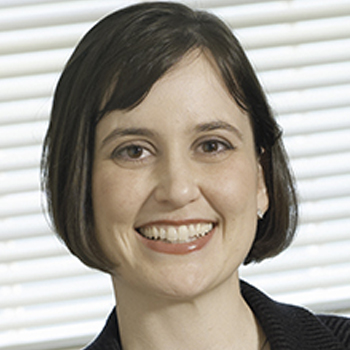 A Primer on the DACA Rescission

Here we address confusions and misconceptions about what DACA is (or was), and what will happen next; about the effects of DHS’s “rescission, and what the legal basis might be for that rescission; about what happens during the so-called six-month “window”; about the prospects that Trump might reverse course in March; and about the current litigation challenging DHS’s rescission.