Before joining the Yale faculty in 2017, NeJaime was Professor of Law at UCLA School of Law, where he served as Faculty Director of the Williams Institute, a research institute on sexual orientation and gender identity law and public policy. He has also served on the faculties at UC Irvine School of Law and Loyola Law School in Los Angeles, and was Visiting Professor of Law at Harvard Law School in Spring 2017.

NeJaime is a two-time recipient of the Dukeminier Award, which recognizes the best sexual orientation legal scholarship published in the previous year.  He is also the 2014 recipient of UCI Law’s Professor of the Year Award and the 2011 recipient of Loyola Law School’s Excellence in Teaching Award. 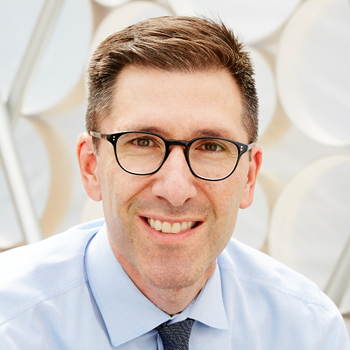 What Masterpiece Cakeshop is Really About

The Alliance Defending Freedom, which represents Masterpiece Cakeshop, is not interested in a narrow exemption. Rather, ADF is taking aim at the very legitimacy of LGBT people and legal protections for them.