Reva Siegel is the Nicholas deB. Katzenbach Professor of Law at Yale Law School. Her writing draws on legal history to explore questions of law and inequality and analyze how courts interact with representative government and popular  movements in interpreting the Constitution. Recent publications include Community in Conflict: Same-Sex Marriage and Backlash, 64 U.C.L.A. L. Rev. (forthcoming 2017); The Difference a Whole Woman Makes: Protection for the Abortion Right After Whole Woman’s Health, 126 Yale L.J.F. 149 (2016) (with Linda Greenhouse); Conscience Wars: Complicity-Based Conscience Claims in Religion and Politics, 124 Yale L.J. (2015) (with Doug NeJaime); Meador Lecture: Race-Conscious, But Race-Neutral? The Constitutionality of Disparate Impact in the Roberts Court, 66 Ala. L. Rev. (2015); The Supreme Court, 2012 Term — Foreword: Equality Divided, 127 Harv. L. Rev. (2013); and Processes of Constitutional Decisionmaking (with Paul Brest, Sanford Levinson, Jack M. Balkin, and Akhil Reed Amar, 2014). Siegel is a fellow of the American Academy of Arts and Sciences and an honorary fellow of the American Society for Legal History, and serves on the board of the American Constitution Society and on the General Council of the International Society of Public Law. 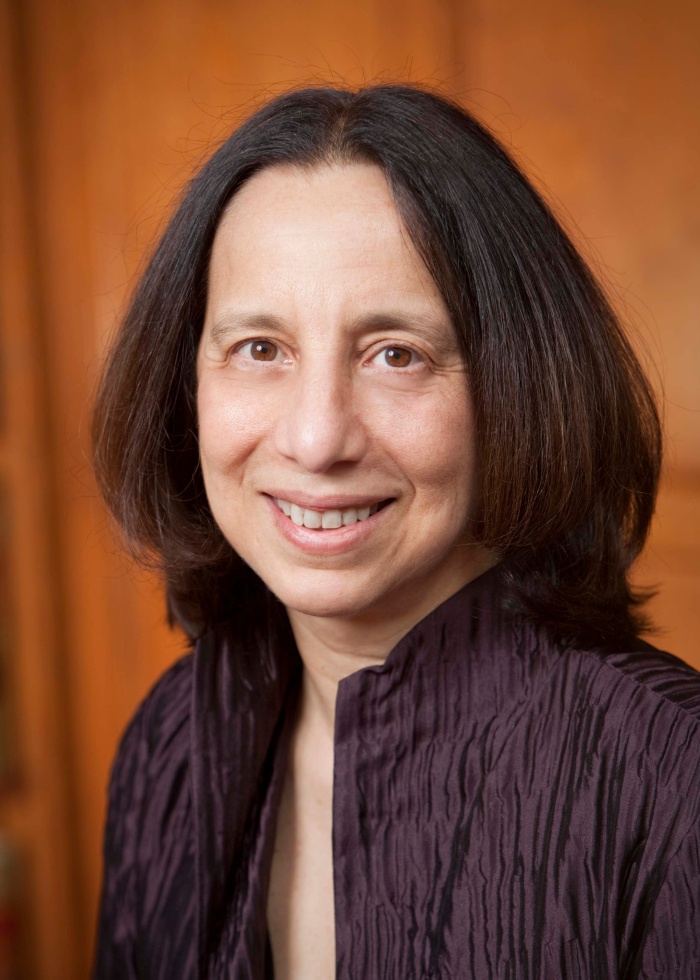 Abortion, Equal Protection, and the ERA—Courts Then and Now

A half century ago women and men challenging abortion restrictions were creative in making claims on the Constitution, taking to the streets, to the legislatures, and to the courts. In their audacity and creativity, we can find our future.

Toward an Expansive Conception of Reproductive Rights and Justice

The responses to our edited volume promise continuing conflict over questions of reproductive justice in federal and state courts—but also highlight new arenas of action in politics, science, and religion

What Masterpiece Cakeshop is Really About

The Alliance Defending Freedom, which represents Masterpiece Cakeshop, is not interested in a narrow exemption. Rather, ADF is taking aim at the very legitimacy of LGBT people and legal protections for them.