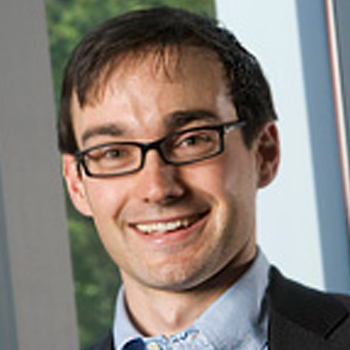 Out, Damned Spot: What Cure for Unconstitutional Animus?

If a court finds that the government has acted with an impermissible purpose—one discriminating against Muslims, say—what can the government do to remove the taint?