Duncan Hosie is a second-year student at Yale Law School. He graduated summa cum laude and Phi Beta Kappa from Princeton University, where he studied public policy in the Woodrow Wilson School. He was previously a Marshall Scholar in the United Kingdom, earning master’s degrees in history from Oxford and comparative politics from the London School of Economics. He has interned at Federal Defenders in the Southern District of New York, the ACLU, the New York Times opinion section, and NextGen Climate. His writings have appeared in the Los Angeles Times, Slate, Time, New York Daily News, Hartford Courant, and the Huffington Post. 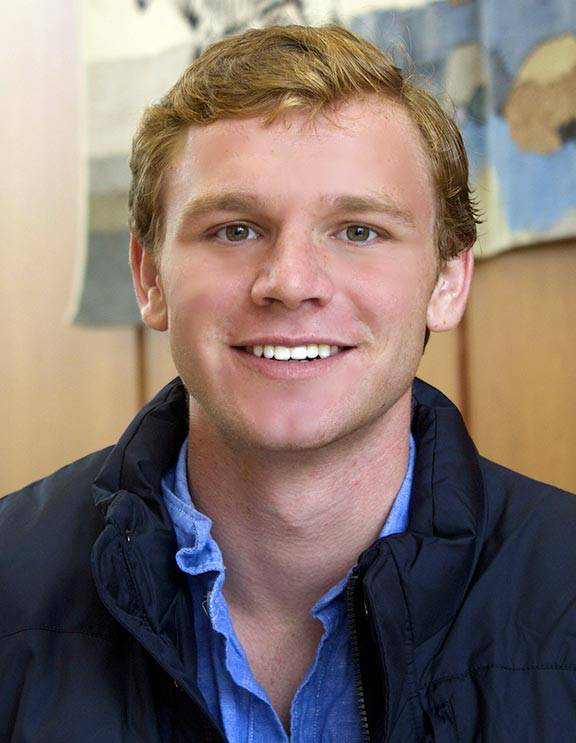 No, Mike Pompeo, America Was Not Founded As A Christian Nation