G. Michael Parsons, Jr. is an Acting Assistant Professor at New York University School of Law and an Adjunct Fellow at FairVote.  Michael's scholarship focuses on voting rights, election law, and the political process, with a particular emphasis on gerrymandering, money in politics, and alternative models of representation.  His work has been published or is forthcoming in the Minnesota Law Review, the Indiana Law Journal, and the William & Mary Bill of Rights Journal, among others.  Michael also writes about constitutional law and government reform at Modern Democracy (moderndemocracyblog.com), a blog that follows, discusses, and proposes changes to the U.S. political system through litigation, legislation, and amendments to the Constitution.
Prior to joining NYU Law, Michael practiced political, appellate, and antitrust law at Akin Gump Strauss Hauer & Feld, where he served as the principal author of briefs filed in the U.S. Supreme Court, the Supreme Court of Virginia, and the Maine Supreme Judicial Court.  Michael also practiced antitrust law at Hogan Lovells before clerking for the Honorable Norman H. Stahl of the U.S. Court of Appeals for the First Circuit and the Honorable Robert E. Payne of the U.S. District Court for the Eastern District of Virginia.  Michael received his JD, magna cum laude, from the Georgetown University Law Center, and his AB, cum laude, from Davidson College.
For updates on voting rights, money in politics, and other election law developments, follow Michael on Twitter @GMikeParsons. 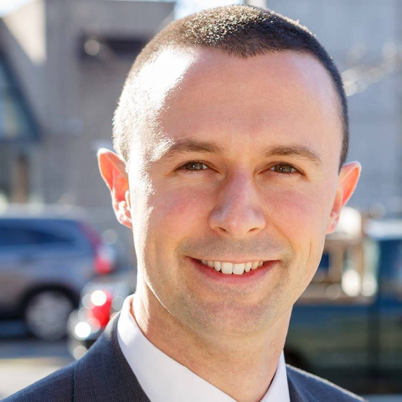 Whoever controls the Senate in the next two years may well determine who fills Justice Thomas’s seat.

The Value of Gerrymandering

What is the value to democracy from political gerrymandering for partisan advantage? The intuitive answer is the right one: None.

Raines Check: Legislator Standing and the Separation of Powers