Professor Oleske began teaching at Lewis & Clark Law School in 2011 after spending two years serving as Chief of Staff in the White House Office of Legislative Affairs. Earlier in his career, Professor Oleske was an appellate attorney at the National Labor Relations Board, where he argued 11 cases in the federal courts of appeals. He began his career as a law clerk to then-Third Circuit Judge Samuel A. Alito, Jr.

Professor Oleske teaches Administrative Law, Constitutional Law, and Torts, and his research focuses on the intersection of religious liberty and other constitutional values. His 2015 article, The Evolution of Accommodation: Comparing the Unequal Treatment of Religious Objections to Interracial and Same-Sex Marriages, was selected by UCLA’s Williams Institute for a Dukeminier Award, which recognizes the year’s best articles on sexual orientation and gender identity. His follow-up 2016 article, “State Inaction,” Equal Protection, and Religious Resistance to LGBT Rights, develops the argument that states deny equal protection when they fail to cover sexual orientation in otherwise broad civil rights laws. In 2017, Professor Oleske organized and contributed to the paper symposium, Law and Religion in an Increasingly Polarized America. From January-June 2019, he will be researching in the United Kingdom as a Fulbright Scholar based at Cardiff University’s Centre for Law and Religion.

Professor Oleske graduated from Georgetown University Law Center in 1997 and earned a bachelor’s degree from Middlebury College in 1994. His first teaching job was as a visiting lecturer at Ohio State’s Moritz College of Law during the 1999-2000 academic year. Fourteen years and a few grey hairs later, he was thrilled to receive the Leo Levenson Teaching Excellence Award from the Lewis & Clark Law School Class of 2014. 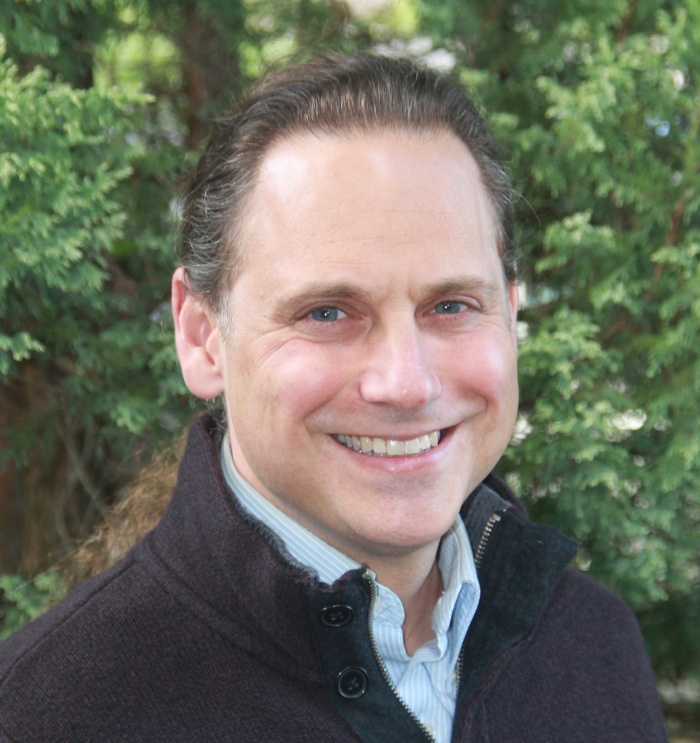 The Court’s newest member embraces a troubling “both sides” argument

Doubling Down on a Deeply Troubling Argument in Masterpiece Cakeshop

One Notable Cost of Fidelity to Smith (re: Masterpiece Cakeshop)

Masterpiece Cakeshop and the Effort To Rewrite Smith and its Progeny

DOJ can't distinguish a case from 1995 in which it took a diametrically opposed view on the relevance of campaign statements.

Litigation over Blaine Amendments--and the government's filings at the Supreme Court in LeBlanc-Sternberg v. Fletcher--show that reliance on unofficial campaign statements is far from novel in our religious liberty tradition—and would no doubt be embraced by federal judges in the face of an analogous anti-Catholic measure.