Jon Michaels is Professor of Law at the UCLA School of Law, where he teaches and writes about administrative law, national security law, bureaucracy, privatization, and the separation of powers.

Michaels is a graduate of Williams College, Oxford University, where he was a Marshall Scholar, and Yale Law School, where he served as articles editor for the Yale Law Journal. Michaels clerked first for Judge Guido Calabresi of the U.S. Court of Appeals for the Second Circuit and then for Justice David Souter of the U.S. Supreme Court. Immediately prior to his appointment at UCLA, Michaels worked as an associate in Arnold & Porter’s National Security Law and Public Policy Group in Washington, D.C.

His current book project, Constitutional Coup: Privatization’s Threat to the American Republic, locates and endorses a deep and enduring constitutional commitment to separating, checking, and balancing State power in whatever form that power happens to take. This book develops and expounds an overarching constitutional theory of American public law that weaves together the Framers’ original tripartite scheme, Franklin Roosevelt’s alphabet agencies, Ronald Reagan’s privatization revolution, and the instant Trumpist movement to run government like a business. Constitutional Coup will be published by Harvard University Press in late 2017. 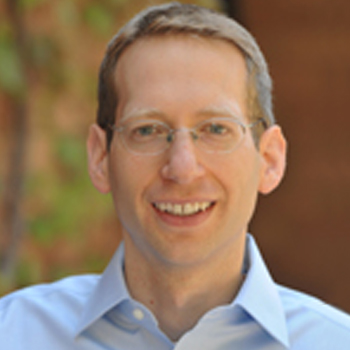 Multidimensional Separation(s) of Powers and Questions of Democratic Erosion

All of those tedious checks and balances and lines of separation that frustrate one and all during times of normal, functional democratic governance have a very real role to play in our constitutional order.

Winning elections isn’t enough. Progressive majorities need to be willing to invest significant political capital in judges who are committed to a left-liberal jurisprudence.

An introduction to this week's symposium on my new book, 'Constitutional Coup: Privatization’s Threat to the American Republic'

Why Does DHS Need a Corporate Headhunter?

The LA Times has reported on a $300M deal between the Department of Homeland Security and Accenture. This is a major development.

Federal employees are publicly reaffirming their loyalty, patriotism, and commitment to the Constitution.