Professor Leah Litman teaches and writes on constitutional law, federal post-conviction review, and federal sentencing. Her current research focuses on structural arguments in constitutional law and federal post-conviction review. Her recent work has appeared or will appear in the California Law Review, Michigan Law Review, Virginia Law Review, Duke Law Journal, andNorthwestern Law Review, among other journals. Her writing for popular audiences has appeared in The New York Times, The Washington Post, Los Angeles Times, and Slate; she also is a regular contributor to the Take Care blog. In addition, she is one of the co-hosts and creators of Strict Scrutiny, a podcast about the U.S. Supreme Court.

Professor Litman graduated summa cum laude from the University of Michigan Law School, where she was editor-in-chief of the Michigan Law Review and the winner of the Henry M. Bates Memorial Scholarship Award. After law school, she clerked for The Hon. Jeffrey S. Sutton of the U.S. Court of Appeals for the Sixth Circuit and Justice Anthony M. Kennedy of the U.S. Supreme Court. Following her clerkships, she worked at Wilmer Cutler Pickering Hale and Dorr LLP, where she specialized in appellate litigation. Professor Litman previously was a Climenko Fellow and Lecturer on Law at Harvard Law School, where she received one of its inaugural Student Government Teaching and Advising Awards, and an assistant professor at the University of California, Irvine, School of Law, where she received the Professor of the Year Award in 2019. She also has been a visiting assistant professor in the Supreme Court Litigation Clinic at Stanford Law School.

Professor Litman maintains an active pro bono practice. She is part of the litigation team in Garcia v. United States, one of the challenges to the rescission of the DACA program, for which the team was recognized as California Lawyers of the Year. In the Supreme Court, she is currently on the merits briefs in Hernandez v. Mesa. Before that, she was on the merits briefs in Whole Woman's Health v. Hellerstedt. 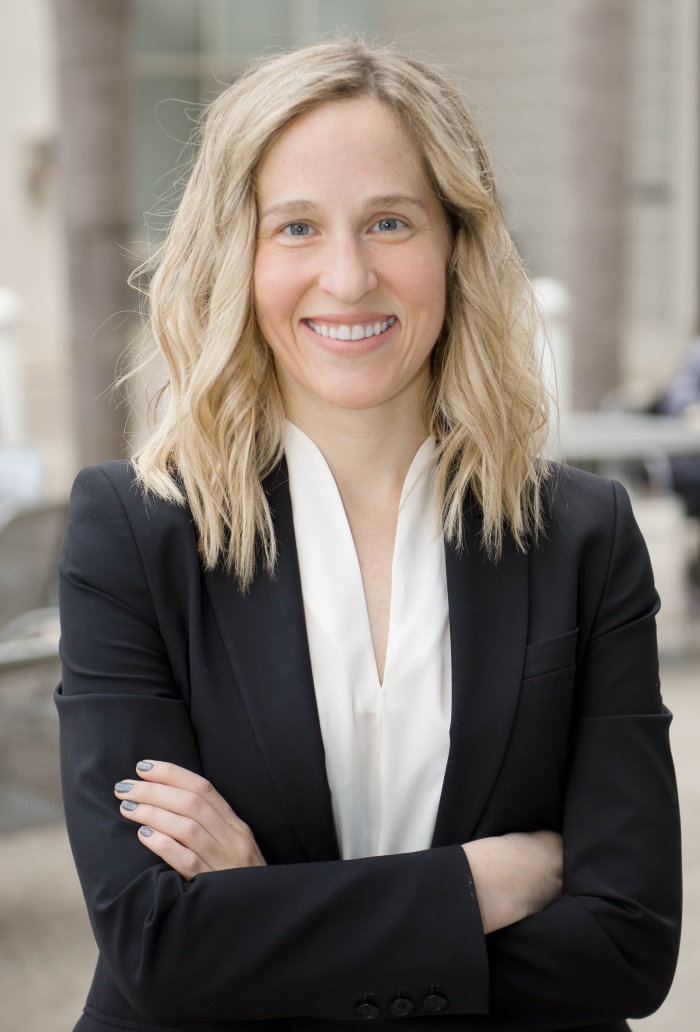 South Bay United Pentecostal Church confirms that the Supreme Court is on a path to abandon Employment Division v. Smith.

October Arguments, By The Numbers

A quick recap of how the October arguments went in the Supreme Court, by the numbers.

The Court’s decision in Espinoza is similar to the trajectory of the law of racial discrimination in some respects, it also offers a striking contrast in others

June Medical As The New Casey

As in prior abortion cases, the Chief Justice gave abortion supporters a victory while at the same time laying the groundwork for much weaker protections for abortion rights.