Professor Lisa Manheim writes in the areas of constitutional law, election law, and presidential powers. Her scholarship has been published in the Iowa Law Review, the Boston University Law Review, and other leading academic journals. These works explore questions of federalism and institutionalism in the context of the judiciary, with a particular focus on procedure and the mechanics of adjudication. Professor Manheim's courses include Constitutional Law, Election Law, Legislation, and Federal Courts. She is a two-time recipient of the Philip A. Trautman Professor of the Year Award given by the student body.

Professor Manheim earned her B.A., summa cum laude, from Yale College and her J.D. from Yale Law School, where she served as Managing Editor of the Yale Law Journal and editor of the Yale Journal on Regulation. After graduating from law school, Professor Manheim clerked for Judge Pierre N. Leval of the United States Court of Appeals for the Second Circuit and Justice Anthony M. Kennedy of the United States Supreme Court. Prior to joining the faculty at the University of Washington, Professor Manheim worked as an associate at Perkins Coie LLP, where she specialized in appellate practice, commercial litigation, and political law. 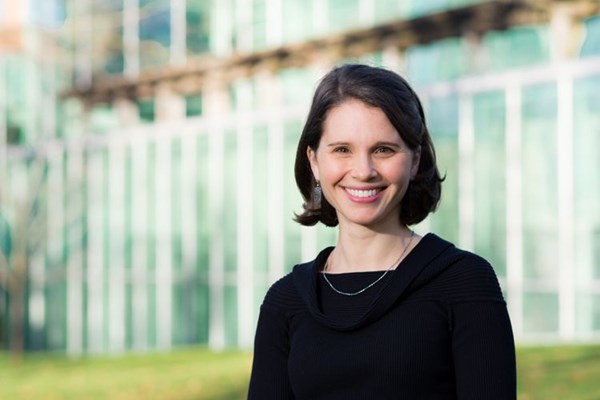 Prosecuting the President and the Importance of Information

Shifting the Burden and Striking a Balance