Before joining the faculty at GW Law, Professor Smith was an Attorney in the Civil Appellate Staff at the U.S. Department of Justice, where he represented the government in the U.S. Courts of Appeals. At DOJ, he defended the constitutionality of a number of federal statutes, including the Family and Medical Leave Act and the Food and Drug Modernization Act, in cases that ultimately were resolved by the Supreme Court.

Professor Smith received his B.A. from Yale and his J.D. from Harvard Law School, where he received the Sears Prize for highest academic performance. Professor Smith clerked for Judge Phyllis A. Kravitch of the U.S. Court of Appeals for the Eleventh Circuit. 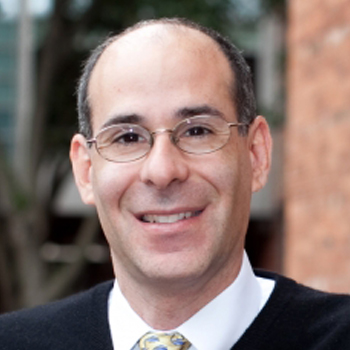 The Imperatives of Structure: The Travel Ban, the Establishment Clause, and Standing to Sue