Praveen is Vice President for Public Engagement at Constitutional Accountability Center (CAC). He comes to CAC from The Raben Group, where he was a Principal, advising non-profit clients on issues including LGBTQ equality, criminal justice, wealth inequality, digital equity, and judicial nominations. Before the Raben Group, Praveen was a political appointee in the Obama Administration, serving as Senior Counsel and Advisor to the General Counsel at the Office of Personnel Management (OPM). At OPM, he focused on LGBTQ issues, particularly the federal government’s policies relating to transgender employees and the federal government’s implementation of U.S. v. Windsor, the Supreme Court decision that struck down Section 3 of the Defense of Marriage Act. Additionally, he worked on issues relating to workforce diversity, parental leave, contracting, national security, and workplace discrimination.

Praveen has also worked at the American Constitution Society for Law and Policy, Justice at Stake, the Human Rights Campaign, Patton Boggs, Ropes & Gray, and the President’s Commission on Human Radiation Experiments (a bioethics advisory committee tasked with preparing and presenting a report to President Clinton). He began his career on Capitol Hill, where he served on Senator Edward M. Kennedy’s Labor Committee staff. 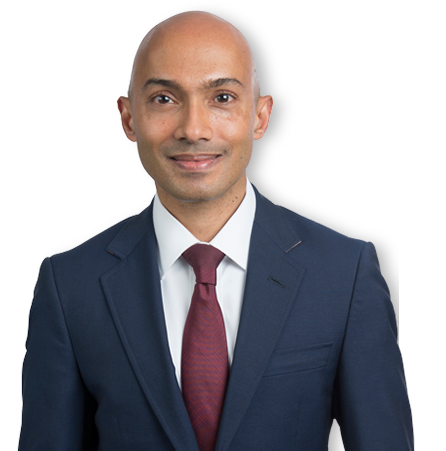 COVID-19, the ACA, and the Role of the Federal Government

Congress has a crucial role to play in keeping us safe from COVID-19. Notwithstanding baseless continued attacks on the Affordable Care Act, Congress is fully empowered to legislate on these issues.

Trump and Text: An Open Relationship

President Trump claims he is appointing federal judges who will stick strictly to constitutional text. But he has shown few qualms about ignoring parts of the Constitution he finds inconvenient.

In rigidly classifying people based on theories of biological determinism, we ignore history at our own peril

Kavanaugh, the Federal Marriage Amendment, and the Cost of an Incomplete Record

To those outside of Washington, this battle might appear to be a dry dispute about documents. Nothing could be further from the truth.