Richard Thompson Ford teaches Employment Discrimination, Comparative Equality Law, Law and Inequality and Local Government Law at Stanford Law School. He has written about civil rights and race relations for the New York Times, Washington Post, San Francisco Chronicle, Christian Science Monitor and Slate and has appeared on many national television and radio programs including The Colbert Report, The Rachel Maddow Show and The Dylan Rattigan Show. He has spoken to audiences about equality law, race relations and international human rights in the United Kingdom, France, Spain, Italy, Brazil, Canada, South Africa, Hong Kong and Taiwan. He is the author of two New York Times Notable books: The Race Card: How Bluffing About Bias Makes Race Relations Worse and Rights Gone Wrong: how law corrupts the struggle for equality. He is currently working on a study of Dress Codes, past and present. 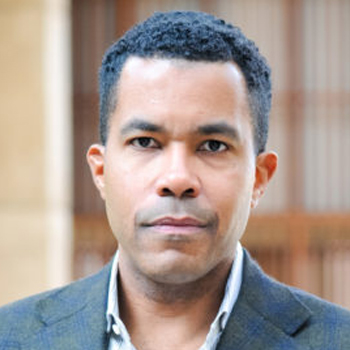 In increasingly vile and shocking ways, Trump has proven himself an unreformed racist on the model of the authors of Massive Resistance.

Several years ago the assertion that Title VII does not prohibit sexual orientation discrimination might have been seen as merely cautious; today it can only be apprehended as reactionary and bigoted

Women Should Decide When and How to “Dress Like a Woman”

The President should set a better example for other employers and leave the question of how to dress like a woman—with all of the trade-offs and nuances it entails—to the people who actually have to do it.