Tom Coleman is a former eight-term Member of Congress from Missouri and government affairs professional with forty years of experience in Washington, DC.

Prior to his congressional service he was an assistant attorney general of Missouri appointed by then Attorney General John C. Danforth. In 1972 he became the first Republican in the 150-year history of his home county to be elected to the Missouri House of Representatives.

He campaigned extensively for Ohio Governor John Kasich in the 2016 Republican presidential primary. He opposed Donald Trump’s candidacy for president during the general election. He serves on the Advisory Council to the Board of the Serve America Movement (SAM) that is committed to establishing a new national political party composed of centrist Democrats, Republicans and Independent voters.

He served for sixteen years as a Republican Member of Congress from Missouri. After his public service he was Vice President, Government Relations for BASF Corporation, the U.S. subsidiary of BASF SE, a Fortune International 100 company with headquarters located in Germany. He also practiced government affairs with several law firms as well as his own self-directed firm.

Congressman Coleman was known as a consensus oriented legislator who served as a senior member of the House Agriculture and Education and Labor Committees. As the Ranking Member on the Agriculture Committee, he developed national agriculture policy and had enacted legislation improving rural development and farm credit programs. He served for twelve years as the senior Republican on the Post Secondary Education Subcommittee. During his service on the subcommittee, he had significant impact on three reauthorizations of the Higher Education Act. He authored the Graduate Assistance in Areas of National Need program that continues to provide financial support to graduate students pursuing a doctorate degree in science, math, and other critical areas. He played an instrumental role in assuring the survival of the National Endowments for the Arts and Humanities defending freedom of expression of their publicly funded programs.

Recognizing his expertise in higher education, Yale University appointed him to its University Council Committee on the Graduate School that made recommendations on improvements to the graduate school at Yale. Additionally, he served as a consultant for the National Collegiate Athletic Association (NCAA) Task Force on Gender Equity.

In his various capacities he has travelled throughout Europe, Russia, China and Japan. For many years he served as a member of the U.S. Congress-European Parliament Delegation. He was the co-founder of the Congressional Study Group on Germany. For his contributions to strengthening U.S.-German relations, he was awarded the Commander’s Cross, Order of Merit by the president of Germany. He holds membership in the American Council on Germany.

He is past Chairman of the Board of Trustees of the U.S. Capitol Historical Society and is Trustee Emeritus of the Harry S. Truman Scholarship Foundation. He earned his Juris Doctorate degree at Washington University School of Law, St. Louis, Missouri and has a Masters of Public Administration from New York University. His undergraduate degree in economics is from William Jewell College.

He is married and has three daughters and three granddaughters. 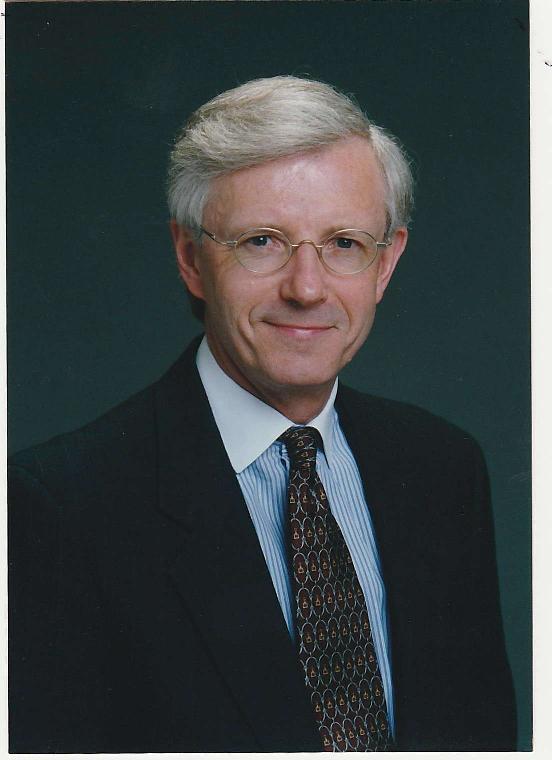 A Memorandum of Misunderstanding

Mueller didn't indict Trump because DOJ policy prohibited him from doing so. That same policy points to the need for impeachment.

Business Leaders Must Act to Protect our Democracy