Travis Crum is an Associate Professor of Law at Washington University in St. Louis. Professor Crum’s scholarship explores the relationship between voting rights, race, and federalism. His current projects examine the Fifteenth Amendment as an independent constitutional provision and the role of racially polarized voting in redistricting.

Professor Crum’s work on the Voting Rights Act’s bail-in provision was described by the Wall Street Journal as the “blueprint” for the “Obama administration’s new legal strategy to preserve decades of minority-voting rights” in the aftermath of the Supreme Court’s decision in Shelby County v. Holder striking down the VRA’s coverage formula. His work has also been discussed in the New York Times, the Washington Post, and MSNBC. He is a frequent contributor to the Election Law Blog and Take Care. Professor Crum’s proposal for an effects-test bail-in provision was incorporated in the Voting Rights Advancement Act of 2019, which passed the U.S. House of Representatives.

Professor Crum served as a law clerk to Justice Anthony Kennedy and Justice (Ret.) John Paul Stevens on the U.S. Supreme Court, Judge David Tatel on the U.S. Court of Appeals for the DC Circuit, and Judge Myron Thompson on the U.S. District Court for the Middle District of Alabama. While in practice, he was a Bristow Fellow in the Office of the Solicitor General of the United States and an associate at Mayer Brown LLP. Immediately prior to joining the faculty, he was a Bigelow Fellow at the University of Chicago Law School. Professor Crum received his JD from Yale Law School, his master’s degree from the London School of Economics, and his undergraduate degree from Johns Hopkins University. He is a first-generation college student. 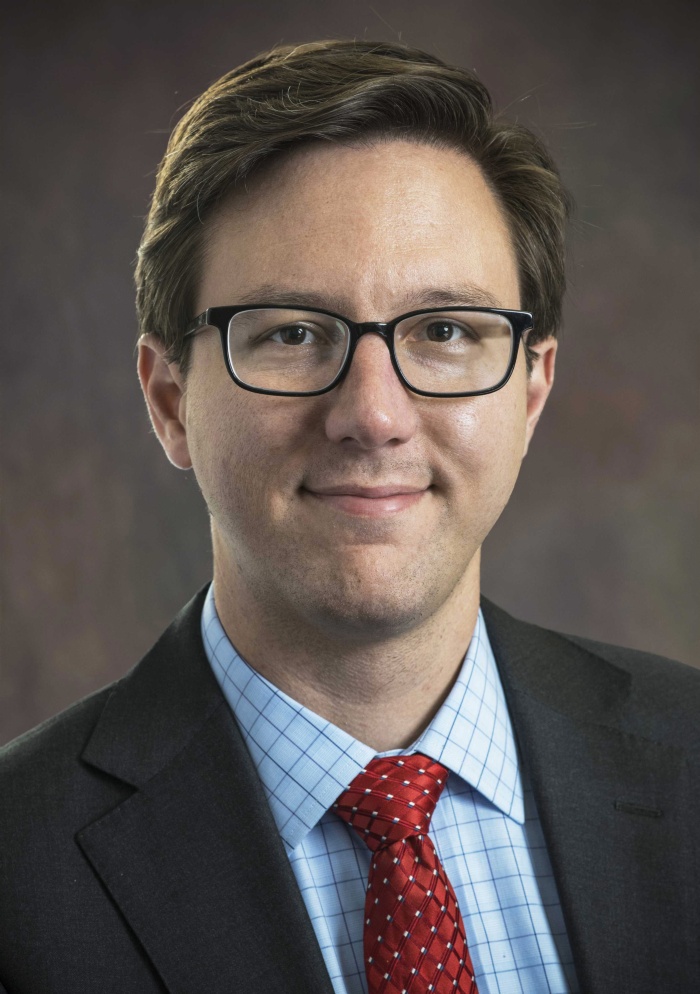 Abridging the Right to Vote in the Fifth Circuit

Especially in light of President Trump’s recent attacks on mail-in voting and the United States Postal Service, Section 2 should be revised to prohibit racial discrimination in voting by the federal government.

Requiem for a Lone Star Bail-in

The three-judge district court overseeing the Texas redistricting litigation has held that Texas should not be 'bailed-in' under Section 3(c) of the Voting Rights Act. That's a very worrisome development. Here's why.

Rucho and Section 2 of the Voting Rights Act

The Court’s decision in Rucho will have profound and disastrous implications for the 2020 redistricting cycle and beyond. But it may also foreshadow the endgame for Section 2

The Voting Rights Advancement Act of 2019

With the introduction of the new VRAA, the House is undertaking the long overdue task of responding to Shelby County.