Aziz Huq is the Frank and Bernice J. Greenberg Professor of Law at the University of Chicago. His scholarship, which focuses on how institutional design influences individual rights and liberties, appears in leading law reviews (including flagship journals at Yale, Harvard, Stanford, Columbia, Chicago, California, Pennsylvania, Michigan, Duke, Virginia, Northwestern, Vanderbilt, and Texas). He has also published in leading peer-review journals in empirical legal studies, criminology, and social psychology. Two recent pieces have won the AALS Junior Scholars Paper Competition Award in Criminal Law and have been selected for the Harvard/Stanford/Yale Junior Faculty Forum. In 2016, his co-edited book Assessing Constitutional Performance was published by Cambridge University Press. In 2015, Prof. Huq received the Graduating Students Award for Teaching Excellence. He clerked for Judge Robert D. Sack of the U.S. Court of Appeals for the Second Circuit and then for Justice Ruth Bader Ginsburg of the Supreme Court of the United States. 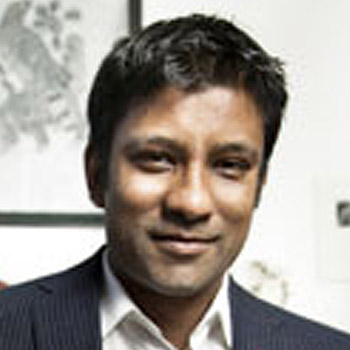 The Court of Public Opinion

What does it mean to say that special prosecutors are ultimately answerable to 'the American people'?

We thank all of the scholars and lawyers who participated in this symposium on our book, How to Save a Constitutional Democracy.

How to Save a Constitutional Democracy

Our new book offers a distinctive diagnosis of how democracy is lost, and then roadmaps various pathways along which a reform agenda might proceed.

A Tainting of Judicial Independence

Kavanaugh's potential perjury means that his seat on the Court may depend on continuing Republican control in Congress. This is plainly inconsistent with any account of judicial independence.

The Unitary Executive Theory in the Shadow of High-Level Criminality

Judge Kavanaugh's nomination raises tough questions about how, exactly, adherents of the unitary executive theory believe we can address cases of presidential misconduct.

The Future Of Constitutional Discrimination Law After Hawai’i v. Trump

The future of discrimination law is secure, in short—and securely shut to minority races, ethnicities, and creeds suffering at the hands of a populist majority.