Tom Ginsburg focuses on comparative and international law from an interdisciplinary perspective. He holds BA, JD, and PhD degrees from the University of California at Berkeley. His books include Judicial Review in New Democracies (2003), which won the C. Herman Pritchett Award from the American Political Science Association; The Endurance of National Constitutions (2009), which also won a best book prize from APSA; Constitutions in Authoritarian Regimes (2014); and Judicial Reputation (2015). He currently co-directs the Comparative Constitutions Project, an effort funded by the National Science Foundation to gather and analyze the constitutions of all independent nation-states since 1789. Before entering law teaching, he served as a legal adviser at the Iran-US Claims Tribunal, The Hague, Netherlands, and he continues to work with numerous international development agencies and foreign governments on legal and constitutional reform. He is a member of the American Academy of Arts and Sciences. 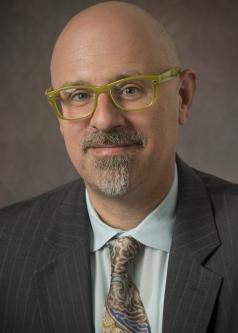 We thank all of the scholars and lawyers who participated in this symposium on our book, How to Save a Constitutional Democracy.

How to Save a Constitutional Democracy

Our new book offers a distinctive diagnosis of how democracy is lost, and then roadmaps various pathways along which a reform agenda might proceed.

A Tainting of Judicial Independence

Kavanaugh's potential perjury means that his seat on the Court may depend on continuing Republican control in Congress. This is plainly inconsistent with any account of judicial independence.

Impeachment as a Constitutional Design Choice

What can we learn about presidential removal from a careful study of foreign constitutions and experiences?