University of Miami School of Law

Professor Corbin joined the Miami law faculty in 2008 after completing a postdoctoral research fellowship at Columbia Law School. Before her fellowship, she litigated civil rights cases as a pro bono fellow at Sullivan & Cromwell LLP and as an attorney at the ACLU Reproductive Freedom Project. She also clerked for the Hon. M. Blane Michael of the United States Court of Appeals for the Fourth Circuit.

Professor Corbin holds a B.A. from Harvard University and a J.D. from Columbia Law School. She was a James Kent Scholar while at Columbia Law School, where she also won the Pauline Berman Heller Prize and the James A. Elkins Prize for Constitutional Law. 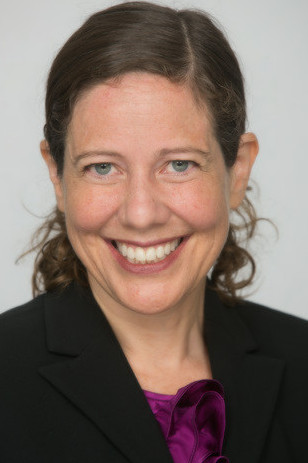 An Absolute Right to Discriminate

Thousands upon thousands of schoolteachers at religious schools – teachers who are mostly women – have been stripped of protection against anti-discrimination laws. Once again, religious rights trump women’s right to equality.

Espinoza and the Continued Evisceration of the Establishment Clause

Espinoza leaves us with a gluttonous Free Exercise Clause, and a starved Establishment Clause.

The Unconstitutionality of Government Propaganda

Christian Nationalism and the Bladensburg Cross

One of the core goals of the Establishment Clause is to stave off developments like Christian nationalism and its hierarchies of citizens. The Bladensburg cross reflects and strengthens this troubling strain in American society.

Sometimes the oncoming storm is easier to spot than the silver linings.

Tolerating discrimination and tolerating the desire not to be discriminated against are simply not the same.