Daniel Hemel’s research focuses on taxation, risk regulation, and innovation law. His current projects examine the effect of tax expenditures on inequality; the role of cost-benefit analysis in tax administration; and the use of tax incentives to encourage knowledge production. As an assistant professor at the University of Chicago Law School, he teaches tax, administrative law, and torts.

Daniel graduated summa cum laude from Harvard College and received an M.Phil with distinction from Oxford University, where he was a Marshall Scholar.  He then earned his J.D. from Yale Law School, where he was editor-in-chief of the Yale Law Journal.  Prior to his appointment, he was a law clerk to Associate Justice Elena Kagan on the U.S. Supreme Court.  He also clerked for Judge Michael Boudin on the U.S. Court of Appeals for the First Circuit and Judge Sri Srinivasan on the U.S. Court of Appeals for the District of Columbia Circuit, and served as visiting counsel at the Joint Committee on Taxation. 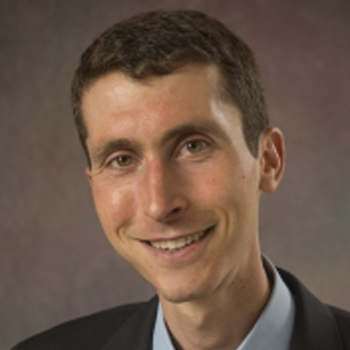 An Inside Job? The Uneasy Case for Outside Special Prosecutors

Should special prosecutors come from within the administration or outside it? This is a harder question than you might think.

Instead of seeking to restructure or undermine the Supreme Court, progressives should focus on advancing their cause through conservative arguments

On The Ripeness of Potted Plants and Other Non Sequiturs

We offer a few quick reactions to yesterday's opinion dismissing one of the emoluments cases on standing grounds.

D.C. and Maryland Have Standing to Sue for Emoluments Clause Violations

On Tuesday, we and 18 other law professors submitted an amicus brief in federal district court arguing that the District of Columbia and Maryland have standing to pursue their constitutional claims.

Trump Can’t Revoke DACA Without Going Through Notice and Comment

The Plaintiffs in CREW v. Trump Deserve To Have Their Claims Heard