Eli Savit is an attorney and an adjunct professor at the University of Michigan Law School. His areas of expertise include appellate and Supreme Court litigation; civil rights; education law; environmental law; and state and municipal impact litigation.

Since 2016, Savit has served as senior advisor and counsel to Detroit Mayor Mike Duggan. As senior advisor, Savit maintains a policy portfolio encompassing consumer protection, education, environmental justice, and public safety. As counsel, Savit advises the mayor on legal issues concerning the City and the mayor's administration. Working with the city's Law Department, Savit also spearheads special litigation projects on behalf of the City of Detroit.

Savit is a graduate of the University of Michigan Law School (2010), and Kalamazoo College (2005).  His views on this site are his own, and do not reflect the positions of the City of Detroit or its Mayor. 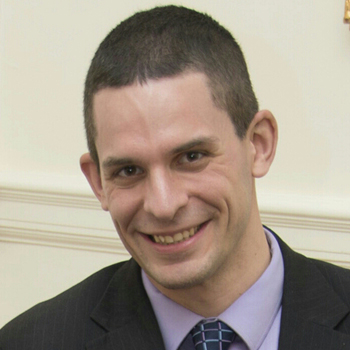 On Mercury Emissions, Trump's EPA Didn’t Violate The Law; It Did Something Weirder

The EPA just issued an incredibly bizarre proposed rule about whether it is 'appropriate and necessary' to regulate power-plant emissions of mercury. What gives?

Trump’s EPA is Preparing to Violate the Law

Undoing existing rules governing mercury pollution would be both pointless and dangerous. It would also be illegal.

Scott Pruitt is Gone. What’s Next Could Be Worse.

Pruitt’s departure is warranted and long-overdue. But given what likely lies ahead, it is hardly cause to breathe easy.

The Supreme Court has held that there's no private right of action to enforce Title VI. But the civil rights laws can still form the basis of a challenge to a waiver allowing states to impose work requirements.

Low-income residents in Michigan’s cities are significantly less able to travel for work than people in rural communities. But Michigan legislators wants to exempt only the latter from their new work requirements. That's both immoral and illegal.

Michigan legislators want to exempt rural residents from Medicaid work requirements, but not extend the same accommodation to people who live in cities. The racial disparities are obvious—and unlawful.