Gillian Metzger is the Stanley H. Fuld Professor of Law at Columbia Law School. She writes and teaches in the areas of constitutional law, administrative law, and federal courts.

Metzger frequently files amicus briefs in major constitutional and administrative law challenges before the Supreme Court and other courts, including Whole Women’s Health v. Hellerstedt in the October 2015 term. She served as a law clerk to Supreme Court Justice Ruth Bader Ginsburg and Judge Patricia M. Wald of the U.S. Circuit Court of Appeals for the District of Columbia. 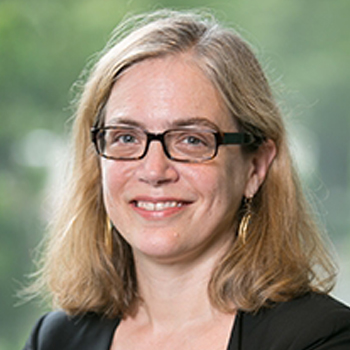 If his decision to join the dissent in Gundy v. United States is any sign of things to come, John Roberts the institutionalist has left the building

We must be able to recognize harm to the constitutional order on a bipartisan basis for impeachment to serve its proper constitutional function. But how often is that the case?

For all who are devoted to country and Constitution, the idea of a self-pardon should be an anathema.