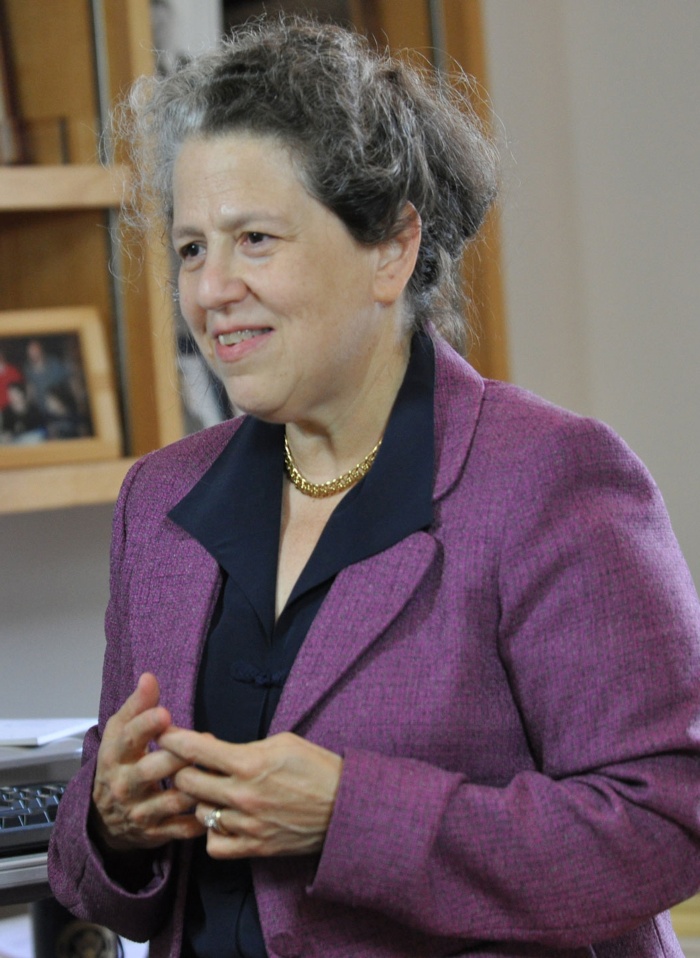 For all who are devoted to country and Constitution, the idea of a self-pardon should be an anathema.