Levitt has published in the Harvard Law Review, the Yale Law and Policy Review, the Georgetown Law Journal, the William & Mary Law Review, and the peer-reviewed Election Law Journal, among others.  He has served as a visiting faculty member at the Yale Law School, at USC's Gould School of Law, and at Caltech.  He was honored to receive Loyola's Excellence in Teaching Award for 2013-14.

Levitt has been invited to testify before committees of the U.S. Senate, the U.S. Civil Rights Commission, several state legislative bodies, and both federal and state courts.  His research has been cited extensively in the media and the courts, including the U.S. Supreme Court.  He maintains the website All About Redistricting, tracking the process of state and federal redistricting around the country, including litigation.

Levitt served in various capacities for several presidential campaigns, including as the National Voter Protection Counsel in 2008, helping to run an effort ensuring that tens of millions of citizens could vote and have those votes counted. Before joining the faculty of Loyola Law School, he was counsel at the Brennan Center for Justice at NYU School of Law, for five years.  He also worked as in-house counsel to the country's largest independent voter registration and engagement operation, and at several nonprofit civil rights and civil liberties organizations.

At Loyola, Levitt has directed the Practitioner Moot Program, a complimentary service to the community allowing attorneys with pending appellate matters to practice their arguments before faculty experts and experienced advocates.  Under the program, Loyola has hosted recent moots for cases later argued in the Supreme Court, the Ninth Circuit, the California Supreme Court, the California Court of Appeal, and the Texas Court of Criminal Appeals. 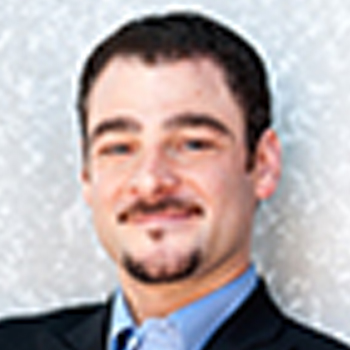 The Civil Rights Division Bails Out of Bail-In in Texas

Congress might learn a lesson from the structure of the Voting Rights Act, even beyond its substance.

Because of a 2011 case called Bluman v. FEC, written by Judge Brett Kavanaugh, a great deal of electoral interference by Russian agents in 2016 may have been legally authorized

DOJ and the Voter Rolls

In voting rights, as elsewhere, there’s plenty of reason to stay woke. But if you’re looking for evidence of the crumbling of the Republic, the recent voter roll settlement in Kentucky isn’t the place to start.

Both the travel ban case and the Texas redistricting litigation raise questions about the staying power of discriminatory intent.