Rich Schragger joined the Virginia faculty in 2001 and was named the Perre Bowen Professor in 2013. His scholarship focuses on the intersection of constitutional law and local government law, federalism, urban policy and the constitutional and economic status of cities. He also writes about law and religion. He has authored articles on the Establishment and Free Exercise clauses, the role of cities in a federal system, local recognition of same-sex marriage, takings law and economic development, and the history of the anti-chain store movement. Schragger has published in the Harvard, Yale, Chicago, Virginia, and Michigan law reviews, among others. He teaches property, local government law, urban law and policy, and church and state.

Schragger has been a visiting professor at Quinnipiac, Georgetown, NYU, Chicago, and Tel Aviv. He was the Samuel Rubin Visiting Professor at Columbia. He is the author of City Power: Urban Governance in a Global Age (Oxford University Press, 2016). 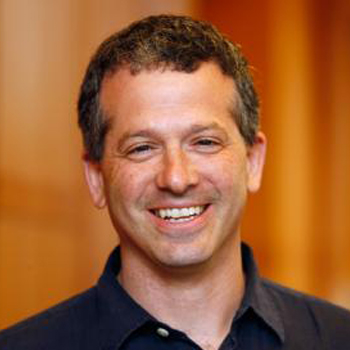 Will SCOTUS minimize its view of religious animus as applied to Muslims, despite having just magnified it as applied to conservative Christians?

The Costs of Conscience and the Trump Contraception Rules

A Reprieve for Texas’s Sanctuary Cities

Cities need to be recognized as constitutional actors in their own right, worthy of protection and capable of self-determination.

Trump’s Latest Affront To Women, and to the Constitution

A draft of the Trump Administration's revised contraception mandate has been leaked. If implemented, this policy would weaken civil rights for women. Moreover, the plan could violate the Establishment Clause by providing a religious accommodation for some private citizens only by shifting costs to others who may not share their beliefs.

Mitch Landrieu and the Anti-Denigration Constitution

Mitch Landrieu’s speech defending the removal of Confederate war monuments in the heart of New Orleans is an eloquent reminder that the Constitution forbids acts that subordinate or denigrate, whether in the context of religion, LGBT rights, or racial equality.

Yesterday, the Freedom from Religion Foundation (FFRF) filed a lawsuit against Donald Trump’s most recent Executive Order, “Promoting Free Speech and Religious Liberty.” While there has been muted reaction to Trump’s executive order, the FFRF complaint makes two important points that have been mostly unappreciated.