Professor Tebbe teaches courses on constitutional law, religious freedom, legal theory, and professional responsibility. His scholarship focuses on the relationship between religious traditions and constitutional law, both in the United States and abroad. His articles have appeared in Georgetown Law Journal, Journal of Religion, Michigan Law Review, University of Pennsylvania Law Review, and, most recently, Virginia Law Review. He is a past Chair of the Law and Religion Section of the Association of American Law Schools and he is co-organizer of the Annual Law and Religion Roundtable. He is regularly called on by media outlets to discuss questions of religious freedom and general constitutional law.   Professor Tebbe served as a Visiting Professor of Law at Cornell Law School during the fall of 2012. He joined Brooklyn Law School from St. John's University School of Law, where he received a Dean's Teaching Award. Before teaching, he clerked for Judge John M. Walker Jr. of the U.S. Court of Appeals for the Second Circuit and practiced law at the American Civil Liberties Union and at Davis Polk & Wardwell. He was also a Fulbright Scholar at the University of Cape Town. 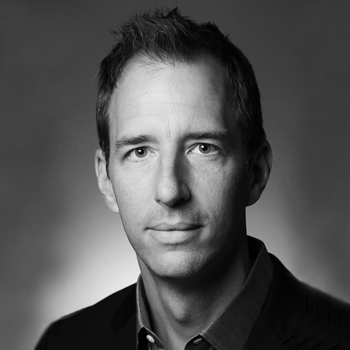 By Nelson Tebbe & Larry Sager: Now is the time to solidify our understanding of Masterpiece, because other wedding vendor cases are still pending in the Supreme Court and in lower courts.

The Costs of Conscience and the Trump Contraception Rules

Trump’s Latest Affront To Women, and to the Constitution

A draft of the Trump Administration's revised contraception mandate has been leaked. If implemented, this policy would weaken civil rights for women. Moreover, the plan could violate the Establishment Clause by providing a religious accommodation for some private citizens only by shifting costs to others who may not share their beliefs.

Mitch Landrieu and the Anti-Denigration Constitution

Mitch Landrieu’s speech defending the removal of Confederate war monuments in the heart of New Orleans is an eloquent reminder that the Constitution forbids acts that subordinate or denigrate, whether in the context of religion, LGBT rights, or racial equality.

Animus and the Travel Ban

One of the founding principles of this nation is that our government welcomes those of all faiths and rejects religious intolerance. President Trump’s order contravenes our nation’s fundamental commitment to religious freedom and to the equal protection of the laws. Federal courts should declare it unconstitutional.