Richard Primus, the Theodore J. St. Antoine Collegiate Professor of Law, teaches the law, theory, and history of the U.S. Constitution. In 2008, he won the first-ever Guggenheim Fellowship in Constitutional Studies for his work on the relationship between history and constitutional interp​retation. His writing has appeared in many leading law reviews as well as in The New York Times, The Atlantic, The New Republic, and Politico, and his scholarship has been cited in opinions of the justices of the Supreme Court of the United States.

Professor Primus works with constitutional law on the state level as well as the federal. He has helped state governmental agencies, nonprofit organizations, and private businesses solve practical problems involving state-level constitutional law, both in Michigan and in other states. 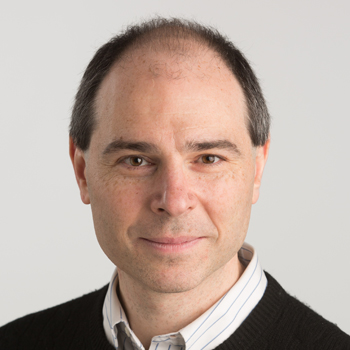 A Breathtaking Filing in the Census Case

To Save Obamacare, Repeal the Mandate

If congressional intent is the key to the Texas decision invalidating the Affordable Care Act, Congress can intervene. And the best way for it to do so is not to enter the litigation. It’s to legislate.

More on the Unprincipled Nature of the Senate: Further Conversation with Professor Dorf

To persuade people that the Senate makes no sense, it’s necessary to shoot down a lot of possible defenses of the existing system

Federalism and the Senate

The Travel Ban and Inter-Branch Conflict

The real problem is the Trump Administration itself. What feels like damage today is largely the echo of damage that already happened, rather than something new.