University of Texas at Austin School of Law

Stephen I. Vladeck (@steve_vladeck) is the A. Dalton Cross Professor in Law at the University of Texas School of Law. His teaching and research focus on federal jurisdiction, constitutional law, national security law, and military justice. A nationally recognized expert on the role of the federal courts in the war on terrorism, Vladeck’s prolific and widely cited scholarship has appeared in an array of legal publications — including the Harvard Law Review and the Yale Law Journal — and his popular writing has been published in forums ranging from the New York Times to BuzzFeed. Vladeck, who is CNN's Supreme Court analyst and a co-author of Aspen Publishers’ leading national security law and counterterrorism law casebooks, has argued before the U.S. Supreme Court, frequently represents parties or amici across a range of other litigation matters, and has authored reports on related topics for a wide range of organizations—including the First Amendment Center, the Constitution Project, and the ABA’s Standing Committee on Law and National Security. Together with Professor Bobby Chesney, Vladeck co-hosts the popular "National Security Law Podcast."

Professor Vladeck, who spent the first 11 years of his career teaching at the University of Miami and American University Washington College of Law, has won numerous awards for his teaching, his scholarship, and his service to the legal profession. He is an elected member of the American Law Institute, a senior editor of the peer-reviewed Journal of National Security Law and Policy, co-editor in-chief of the Just Security blog, a senior contributor to the Lawfare blog, a Distinguished Scholar at the Robert S. Strauss Center for International Security and Law, the Supreme Court Fellow at the Constitution Project, a member of the Advisory Committee to the ABA Standing Committee on Law and National Security, and a fellow at the Center on National Security at Fordham University School of Law. He is also a member of the Board of Academic Advisors of the American Constitution Society and the advisory boards of the Electronic Privacy Information Center (EPIC), the National Institute of Military Justice (NIMJ), and the RAND History of U.S. Military Policy.

A 2004 graduate of Yale Law School, Vladeck clerked for the Honorable Marsha S. Berzon on the U.S. Court of Appeals for the Ninth Circuit and the Honorable Rosemary Barkett on the U.S. Court of Appeals for the Eleventh Circuit. While a law student, he was Executive Editor of the Yale Law Journal and the Student Director of the Balancing Civil Liberties & National Security Post-9/11 Litigation Project, and he was awarded the Potter Stewart Prize for Best Team Performance in Moot Court and the Harlan Fiske Stone Prize for Outstanding Moot Court Oralist. He earned a B.A. summa cum laude with Highest Distinction in History and Mathematics from Amherst College in 2001, where he wrote his senior thesis on "Leipzig's Shadow: The War Crimes Trials of the First World War and Their Implications from Nuremberg to the Present." Vladeck lives in Clarksville with his wife, Karen (a partner at Wittliff Cutter Austin PLLC), their daughter, Madeleine, and their pug, Roxanna. 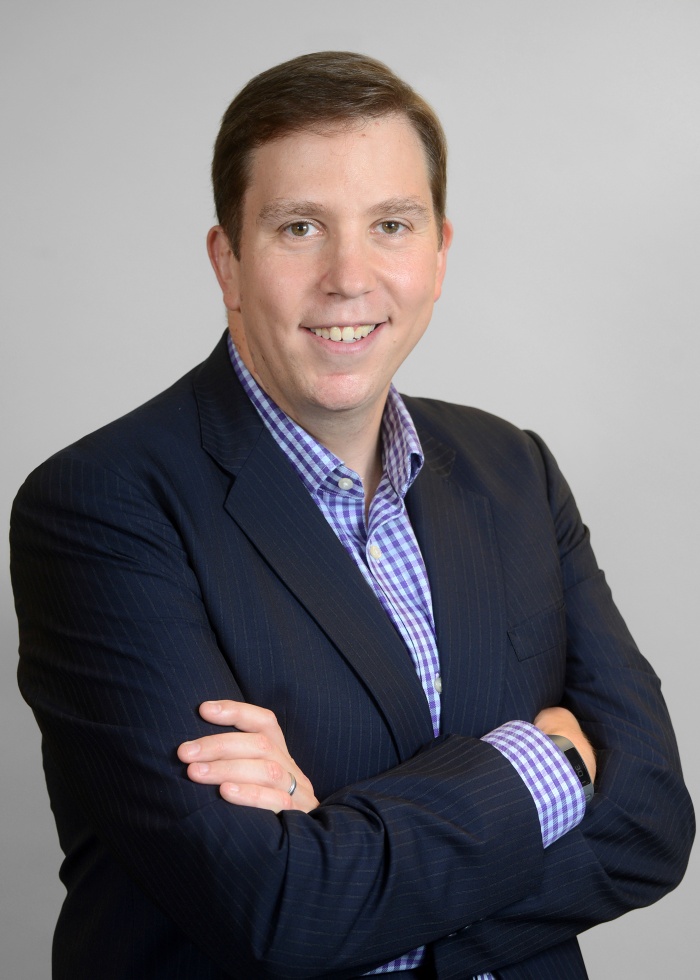 Legitimacy and the Supreme Court

It is illegitimate to consider legitimacy. So say many conservatives who seem terrified that Chief Justice John G. Roberts Jr. might care about public perception of the U.S. Supreme Court. But they are wrong.

The Federal Courts and the Road to Impeachment