Tejas N. Narechania is an Assistant Professor of Law at the University of California, Berkeley, School of Law, where he teaches courses on telecommunications regulation, intellectual property, and property.  He is also a Faculty Co-Director of the Berkeley Center for Law & Technology.

Before joining Berkeley Law, Professor Narechania clerked for Justice Stephen G. Breyer of the Supreme Court of the United States (2015-2016) and for Judge Diane P. Wood of the U.S. Court of Appeals for the Seventh Circuit (2011-2012). He has advised the Federal Communications Commission on network neutrality matters, where he served as Special Counsel (2012-2013). He has a J.D. from Columbia Law School, where he received the Ruth Bader Ginsburg Prize and was the Executive Notes Editor of the Columbia Law Review. He also has a B.S. (Electrical Engineering and Computer Science) and a B.A. (Political Science) from the University of California, Berkeley.

Professor Narechania’s research includes Certiorari, Universality, and a Patent Puzzle, Michigan Law Review (forthcoming 2018); Patent Conflicts, Georgetown Law Journal (2015); Judicial Priorities, University of Pennsylvania Law Review (2015) (with Bert I. Huang); Network Nepotism and the Market for Content Delivery, Stanford Law Review Online (2014); and Sender Side Transmission Rules for the Internet, Federal Communications Law Journal (2014) (with Tim Wu); among other works. His work has been cited and discussed in various media outlets, including the New York Times and the Washington Post. 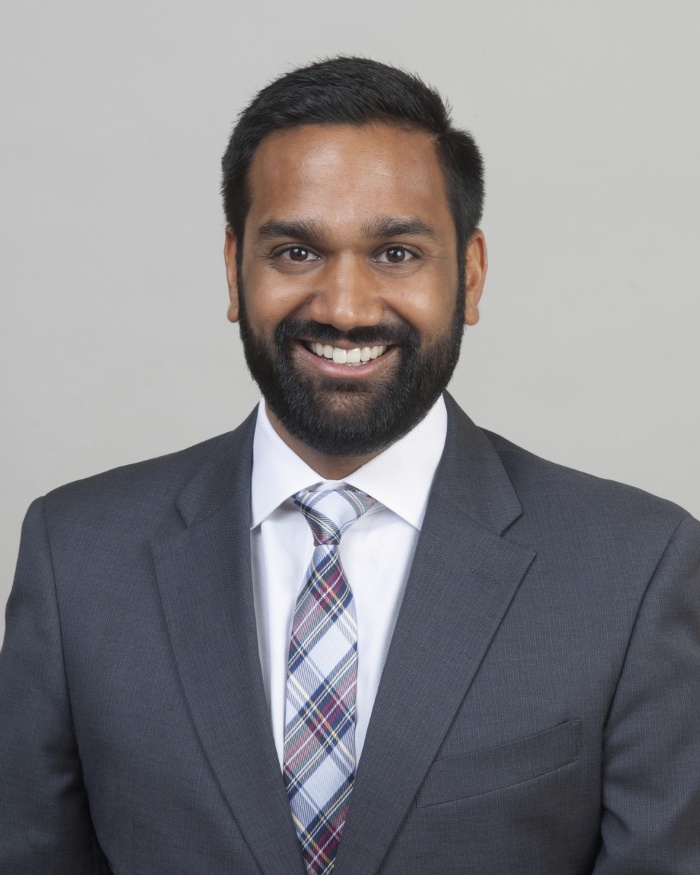 The Integrity Of The Net Neutrality Record And Deference

The FCC was targeted for a misinformation campaign and then relied upon an uncorrected record to support its order undoing net neutrality protections. That might matter.

As predicted, the FCC voted today to reverse its 2015 net neutrality rules

What exactly does it mean for the Federal Trade Commission to take on net neutrality?

Where did the existing rules come from? What do these rules accomplish? And what effect might their repeal have?