Jason is a partner at Gerstein Harrow LLP, a civil rights law firm. He was also the executive producer and co-host of Take Care's podcast Versus Trump, and a contributor to Take Care. He has contributed commentary about voting rights and democracy to, among other places, NPR, the Washington Post, and the L.A. Times.

Jason is a magna cum laude graduate of Harvard Law School, where he won the Ames Moot Court Competition and was the President of Harvard Law's chapter of the American Constitution Society. After he finished law school, Jason clerked on the U.S. Court of Appeals for the Ninth Circuit for the Honorable Carlos Bea and on the U.S. District Court for the Southern District of New York for the Honorable Kenneth Karas. He was previously an assistant solicitor general in the Office of the New York Attorney General, and he has argued 15 appeals, including two before New York’s highest court, the New York Court of Appeals.

Take Care is the second major legal blog with which Jason has been affiliated. From 2006 to 2008, Jason was the blog manager and stats guru for SCOTUSblog, the leading website about the U.S. Supreme Court. 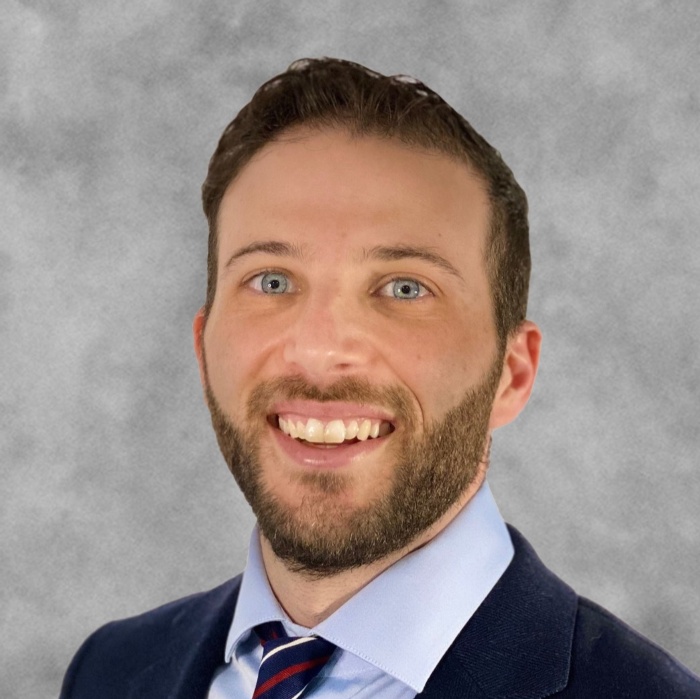 On this week's Versus Trump, Charlie and Jason discuss the madness of last week and what might happen next for impeachment, cirminal charges against Trump, and more. They are then joined by Take Care publisher Joshua Matz to discuss his views on impeachment and Trump's legal legacy. Listen now!

On this week's Versus Trump, Charlie and Jason discuss the vote of the Electoral College and the Supreme Court's unanimous rejection of Texas's longshot bid to overturn the result of the election. Happy holidays!

On this week's Versus Trump, Charlie and Jason discuss the status of Trump's legal challenges to the election (going nowhere) and the Trump Administration's dangerous and illegal refusal to designate Biden as the President-elect and therefore give his team resources for a smooth transition. Listen now!

Trump's Lawyers Should Be Sanctioned

Lawyers who bring cases without evidence solely to harass or delay should be sanctioned. It's what Justice Scalia would have wanted.