Ganesh Sitaraman‘s current research addresses issues in constitutional, administrative and foreign relations law. He was on leave from Vanderbilt‘s faculty from 2011 to 2013, serving as Elizabeth Warren‘s policy director during her campaign for the Senate, and then as her senior counsel in the Senate. Professor Sitaraman also served as an adviser to Warren when she was chair of the Congressional Oversight Panel for the Trouble Assets Relief Program (TARP). Before joining Vanderbilt‘s law faculty in 2011, Professor Sitaraman was the Public Law Fellow and a lecturer at Harvard Law School and a law clerk for Judge Stephen F. Williams on the U.S. Court of Appeals for the D.C. Circuit. He has also been a research fellow at the Counterinsurgency Training Center – Afghanistan in Kabul, and a visiting fellow at the Center for a New American Security. Professor Sitaraman is the author, most recently, of The Crisis of the Middle-Class Constitution (Knopf, 2017), which argues that a strong and sizable middle class is a prerequisite for America's constitutional system. His previous book, The Counterinsurgent‘s Constitution: Law in the Age of Small Wars (Oxford University Press, 2012), was awarded the 2013 Palmer Prize for Civil Liberties. He has commented on foreign and domestic policy in the New York Times, The New Republic, and the Boston Globe. An Eagle Scout and a Truman Scholar, he earned his A.B. in government magna cum laude at Harvard, a master‘s degree in political thought from Emmanuel College, Cambridge, where he was the Lionel de Jersey Harvard Scholar, and his J.D. magna cum laude from Harvard Law School, where he was an editor of the Harvard Law Review. He is a principal of the Truman National Security Project and a term member of the Council on Foreign Relations. 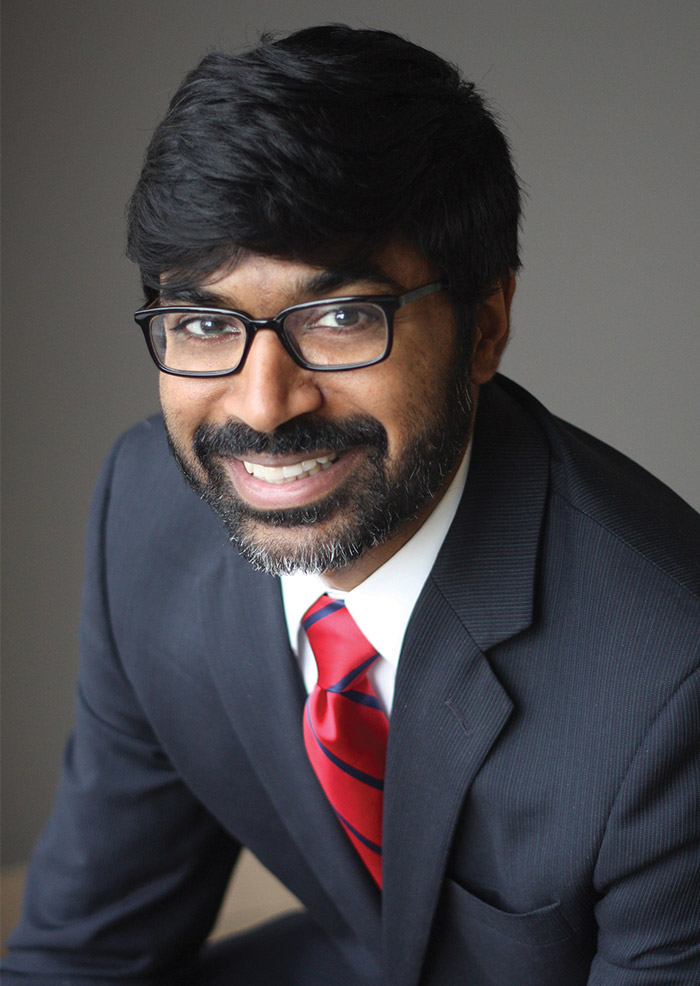 The Constitutionality of the 5-5-5 Supreme Court Plan

It would be constitutional to have a 15-person Supreme Court consisting of five Republican-affiliated justices, five Democratic-affiliated Justices, and five more justices unanimously selected by the first ten from judges of the federal court of appeals for a single-year term

In the early 20th century, the FTC investigated whole sectors of the economy to identify abuses of power. It should do so again.

The Perils of National Security Exceptionalism

Whatever side the Court takes in the travel ban litigation, it should renounce national security exceptionalism